The American social media platform says it will stop users of Facebook and Instagram from sharing local and international news if the law proposed by the competition watchdog is approved.

“This is a decision we’re making reluctantly,” said Campbell Brown, Facebook’s vice president of global news partnerships. “It is the only way to protect against an outcome that will hurt, not help Australia’s media outlets.”

Facebook Inc is the most well known American online social media and networking service based in Menlo Park, California. As reported today, the giant company is planning to block people and publishers in Australia from sharing news.

The move comes as they push back against a proposed law forcing companies to pay media companies for their articles. According to The Japan Times, this threat escalates an antitrust battle between Facebook and the Australian government, which wants the social media giant and Alphabet Inc.’s Google to compensate publishers for the value they provide to their platforms. 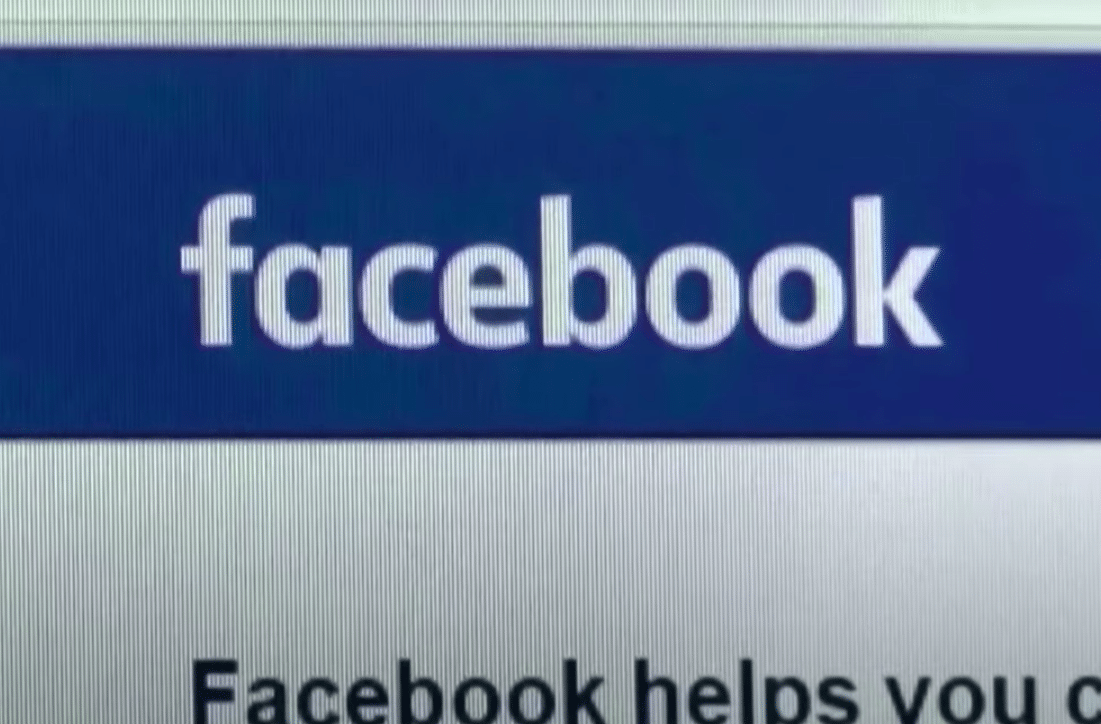 The legislation still needs approval from the Parliament of Australia. Under the proposal, an arbitration panel would decide how much the technology companies must pay publishers if the two sides can’t agree.

Facebook announced the proposal in a blog post on Monday. According to the released publication, it is unfair and would allow publishers to charge any price they want. If the legislation becomes law, eventually, the company says it will take the unprecedented step of preventing Australians from sharing news on Facebook.

Instagram is an American photo and video sharing social networking service owned by Facebook. And since Facebook plans to block Australians from sharing news, it will also apply to Instagram. But as of now, there is no final decision yet. Facebook is still working through details of how it would stop articles from being shared.

All the major media companies have backed the mandatory news code. This action is a way to offset the damage caused by the loss of advertising revenue to Facebook and Google. The companies are News Corp Australia, Nine Entertainment, and Guardian Australia.

“Assuming this draft code becomes law, we will reluctantly stop allowing publishers and people in Australia from sharing local and international news on Facebook and Instagram,” the managing director of Facebook Australia and New Zealand Will Easton said in a blog post on Tuesday.

Facebook’s decision to block local and international news on its platform could prevent publishers from reaching a wider audience. However, it could also limit the appeal of Facebook’s social-media platform to Australians who use it to read the news.