Following its announcement of Facebook Shops, the Facebook stock traded higher Wednesday when it started hitting highs of 6.2% throughout the trading day.

The Motley Fool reports that markets and analysts that had been rating the social media giant’s stock as a viable buy prior to the announcement forecasted that with the new feature, Facebook could be staring at a multi-billion dollar opportunity.

Facebook’s stock ran throughout the entire selling day, reaching peaks of US$230.75 [AU$353.57] a share. The price eventually settled to a six percent increase at the end of the trading day.

Deutsche Bank analyst Lloyd Walmsley told Market Watch that the social media giant could well be staring at the most lucrative opportunity in its history. The analyst had initially pegged the revenue from Instagram Checkout the previous year at $10 billion. 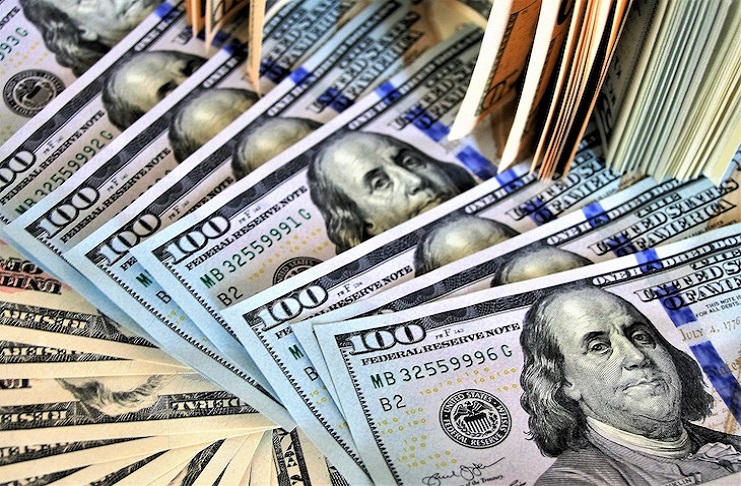 The move will be putting Facebook in the same arena as Amazon, which could be key in opening up a $1.3 trillion digital market, according to CNBC. But how will Shops compare with seller stores on Amazon?

Facebook announced its Shops feature last May 19 via a live stream video by founder and CEO Mark Zuckerberg. The CEO said that it was a way for Facebook to help out small to medium business owners who were negatively affected by the current economic crisis.

Online sellers will be given a chance to set up their online stores to give their customers a more personalized shopping experience. They can customize the look and feel of the shop, and adjust the accent colors and cover art as they see fit.

Setting up the shop will be free for the seller as well. While Facebook will be taking a small percentage of each seller’s sales, the real moneymaker for the social media giant is the potential ad revenue to be had from the influx of small businesses setting up shop.