The Libra blockchain project, from its whole design down to the digital currency itself, has announced a fresh development for its digital wallet.

According to a press release from Facebook, the Libra project is rebranding Calibra, its digital wallet, through “new name and brand” that will now be called “Novi.”

Novi, said Facebook, was inspired by the Latin words “novus” and “via,” meaning “new” and “way” respectively.

Calibra gets renamed ‘Novi,’ but functions will remain the same generally

The function of Novi will still be the same as Calibra’s. It will remain a digital wallet where Libra, its digital currency, can be stored and accessed.

According to Facebook’s announcement:

“Our hope is to introduce an early version of Novi when the Libra network is available. We’ll roll it out in an initial set of countries, with features that will make cross-border money transfers instant, secure, and with no hidden fees.”

Even the logo of the digital wallet will have a new face. Facebook has chosen an illustration of the Libra project. It is represented by a display of the Libra name and accompanied by the wave symbol, which has been known for as the Libra logo.

The Facebook subsidiary that will be working on the new brand has been subsequently renamed the “Novi Financial.” 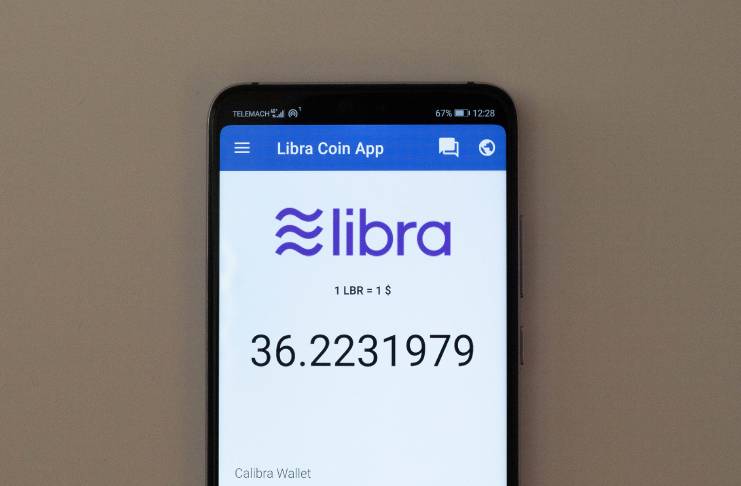 The goal of the project will remain the same. Facebook remains committed to making it easier for Novi and Libra users to perform peer-to-peer transactions using digital currencies.

Some examples of these functions can be as simple as saving money, making an international payment, or sending money abroad conveniently and affordably.

While Novi has a standalone application, it will also be integrated into Messenger and WhatsApp. Transacting through the application will not incur any hidden charges for adding, sending, receiving, and withdrawing money.

Before users can open a digital wallet, their applications also have to be verified with a government-issued identification card. This makes the application more regulatory-compliant on Know-Your-Customer (KYC) and Anti-Money Laundering (AML) laws. 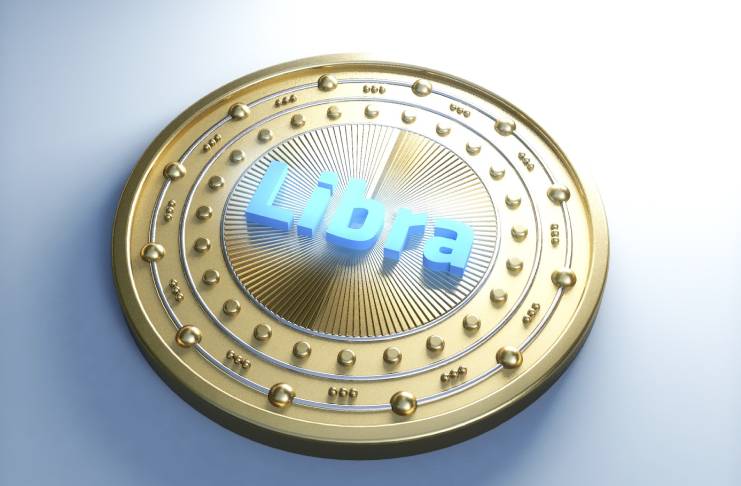 For added security, Facebook said that it will be putting fraud protections in place. User concerns can also be attended to by Facebook’s chat-based support system and customer care team that is available 24/7.

This rebranding follows the recent move of the Libra project to change the design and add new functionalities to its digital currency.

As reported earlier, Libra is now set to add a new coin that will function as a digital currency backed by domestic fiat currencies like the U.S. dollar (USD), Euro (EUR), and the British pound (GBP), among others.