The Libra Association – the non-profit organization behind Facebook’s Libra – has announced it is seeking to apply to become a licensed payment system under the Swiss Financial Market Supervisory Authority (FINMA).

On Wednesday, the Libra Association announced its intention to file for the license under FINMA and, at the same time, request an assessment from the regulator of how it would classify the Libra project.

According to FINMA, a Swiss payment system is automatically subject to the Anti-Money Laundering Act.

“The highest international anti-money laundering standards would need to be ensured throughout the entire ecosystem of the project,” FINMA said in a statement.

The Swiss financial regulator noted that due to the issuance of Libra payment tokens, the services planned by the project would clearly go beyond those of a pure payment system, signifying it would be subject to additional requirements.

The agency further explained that such additional requirements would relate in particular to capital allocation, risk concentration, and liquidity as well as the management of the Libra Reserve.

Citing the complexity of the proposed payment system, FINMA called for the need for a globally coordinated approach.

It said that defining the rules on reserve management and governance, as well as preventing criminal activity, should be developed on an international level.

On the other hand, the Libra Association has said that Switzerland, in particular, provides a pathway for responsible financial services innovation harmonized with global financial norms and strong oversight.

Speaking about the development, a spokesperson for Libra stated:

“We are engaging in constructive dialogue with FINMA and we see a feasible pathway for an open-source blockchain network to become a regulated, low-friction, high-security payment system.” 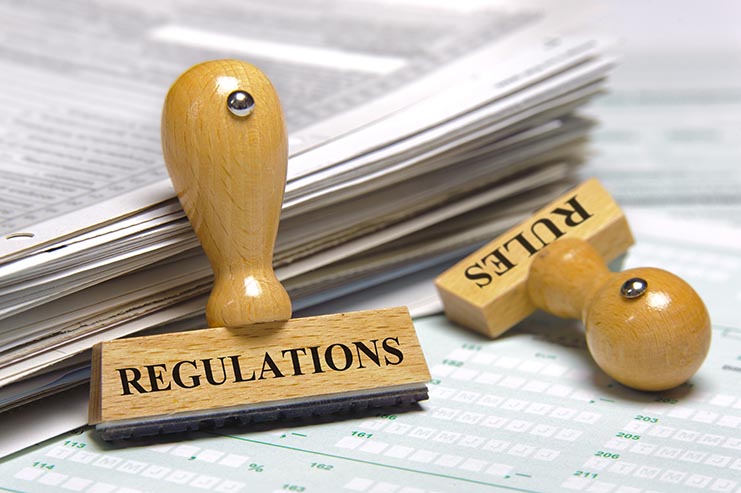 Ever since the publishing of the Libra whitepaper back in June, regulators all over the world have expressed concerns about the project.

Just yesterday, U.S. Treasury official Sigal Mandelker reiterated that Facebook’s Libra project must, without doubt, meet the highest standards of regulatory compliance prior to its launch.

“Whether it’s bitcoin, Ethereum, Libra, our message is the same to all of these companies: anti-money laundering and combating the financing of terrorism has to be built into your design from the get-go,” he stressed.

However, the meeting did not ease Waters’ concerns. In fact, Congresswoman Maxine Waters – who called for a moratorium to halt the project – recently traveled to Switzerland to examine how the Libra project would work.

FATF President Xiangmin Liu stated that they want to make sure that in case there are significant risks, they must be addressed and dealt with.

In response to the abundance of criticism, the Libra Association has reiterated its commitment to work with regulators.

“Since our vision for the Libra project was announced three months ago, we have maintained our commitment that technology-powered financial services innovation and strong regulatory compliance and oversight are not in competition,” said Dante Disparte, Libra Association’s head of policy and communications.