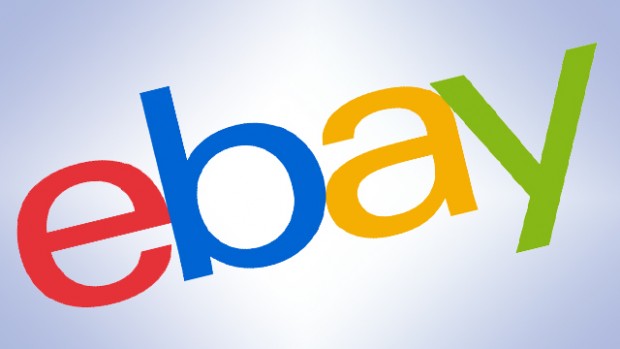 The cryptocurrency market has seen better days. But, without a doubt the part of the industry that was hit the hardest was the ICO sector.

This area of the crypto market became a catalyst for the market’s stratospheric rise in 2017, and the hype continued as the number of new ICOs hit all-time highs.

As the markets began to fall and the negligent practices of certain projects came to light, the once-beating heart of the industry morphed into a scapegoat overnight. The cryptocurrency market still has yet to reach these heights again.

Many projects, previously touted as the shining lights of innovation are down more than 90% from their all-time high token prices.

The obvious factors were of loss of confidence in projects that repeatedly failed to produce any real output and investor recognition, where investment in an ICO did not offer any equity in the project or its success.

These were factors inherent within the investment paradigm, completely isolated from investor sentiment, market conditions or any other dynamic factors.

For some of these businesses, the crypto bubble burst amplified the negative effects of their falling valuations. ICOs that had raised $X million in Ethereum for example, saw the ETH price plummet, and their operational war chest reduced to a tenth of what they had once held.

There are certainly indications to suggest ICOs refused to liquidate their raised capital because of a misplaced confidence in the continued growth of crypto markets.

Could this have been forecast?

For the most part, yes. During this peak period, Caleb & Brown advised a number of ICOs, many of which we raised the issue of liquidation with. We urged them to at least establish a liquidation strategy to maintain a viable working budget, and to protect their project from the downsides of a market collapse. Some listened, but others were clearly engulfed by the ongoing hype cycle.

Should the ICOs be blamed?

Blame is a strong word. While some may have acted with calculated intent, the vast majority only displayed their financial naivety in not following the principal rules of intelligent investing – to protect your gains and ensure the viability of your end goal being realised.

One must remember that most ICOs were not launched by seasoned investors but by newfound entrepreneurship; opportunists happening upon the right networks and developers with overtly technical backgrounds rather than financial acumen.

This being said, there are obviously still handful of ICOs that continue to amass strong support and have growing sentiment for their projects.

This week, however, saw the emergence of a rather curious failed ICO story.

Ivan Komar, the founder of a crypto project that was never launched called ‘Sponsy’ has listed his project on eBay for USD$60,000.

His post details ‘Sponsy’ is available for purchase, complete with all backend code, approvals garnered to date and all relevant marketing material.

Even in the world of cryptocurrency, where it often feels like every permutation of incredulity has been encountered, this news has been met with the same collective head-shaking and hilarity.

The relative absurdity of using eBay to raise capital aside, the story of why Komar’s ICO project never took off is worth closer examination.

Komar claims he never released Sponsy “because our lawyer basically told us that we should not launch any ICO before we built a real product that might have some users.”

In spending the time to try and build their product on a bootstrapped budget, as opposed to utilising the time to fundraise using their whitepaper, they missed out on the ICO craze. By the time they began to reconsider their decision to not fundraise, their “market had vanished and nobody was interested in our offer.” 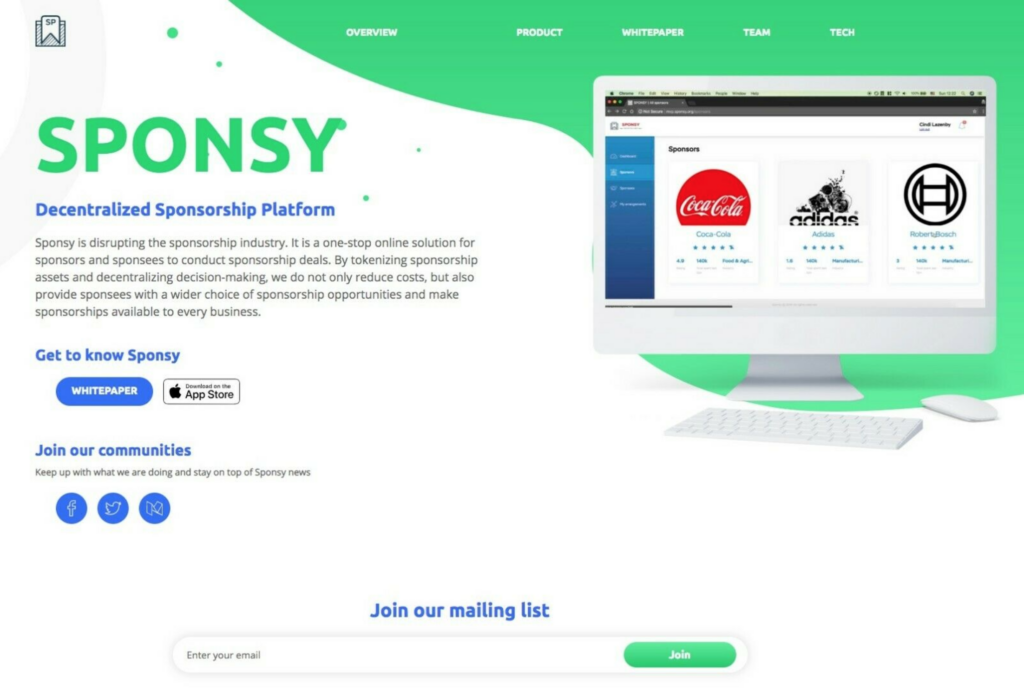 One can only feel sorry for a project that, on the surface, attempted to do take the responsible route, in order to protect its future users and investors.

Now, it is desperately trying to recoup some of their initial investment, even if the execution via eBay sale, could seriously be reconsidered.

To get some further insight into the ever-changing ICO space, I talked to Aniruddh Jain, CEO of Blockseed Investments, an SaaS platform that facilitates quantitative feedback on their ideas by investors, which allows for accelerated development of the venture. He had some thoughts for founders who found themselves in similar situations.

While debating the merits of finding the right balance between marketing, branding, product adoption and realised revenue, he leads to the idea of investment platforms. He believes platforms like Blockseed are perfectly situated to facilitate individuals in this exact scenario, and ultimately to attract the attention of angels and venture capitalists alike.

“Crypto projects have tended to shy away from traditional funding routes, but at the end of the day investors are looking for a sustainable business model and product market fit, crypto project or otherwise.”

Perhaps this is the way forward, but at this stage eBay is certainly not the answer.