Fairphone 3 handsets will hit the market with a de-googled operating system. Fairphone’s third-generation device will make the “Android without Google” possible.

Fairphone, a device maker based on the Netherlands confirmed today that it will partner with /e/OS for its next batch of release. This means that the next line of handsets will have run with the /e/ operating system.

The upcoming handset release will come without any of Google’s online services. The decision came after the company set a poll among its community members.

Fairphone gave out a list of operating systems for their members to choose from. The company asked the members to vote which alternative OS the next Fairphone device should offer. 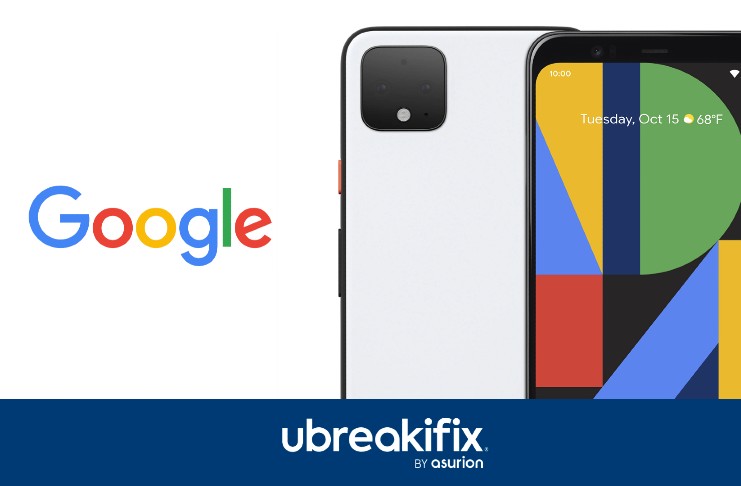 The poll ended with the /e/OS taking the lead. /e/ is an operating system from France founded by Gaël Duval, the French developer behind Mandrake / Mandriva Linux and Ulteo.

/e/ operates in the opposite direction that Google takes. It is known to remove the tracking and surveillances from smartphones that Google usually has. /e/OS is a community-led Android AOSP. It works largely based on LineageOS and CyanogenMod. Fairphone 3 originally launched last September with the pre-installed Android 9 Pie OS.

/e/OS website describes the de-googled Fairphone 3 as the first privacy-conscious and sustainable phone. The blurb further describes it as the phone that cares for people and the planet with the app concerned about users’ privacy.

The team stated that they removed the risk of unconsented sending of personal data to remote servers. They further assured Fairphone 3 users that they do not track the users’ location nor scan data from phones and cloud storage.

The Fairphone 3 with pre-installed /e/OS will launch on May 6. Devices with the latest OS sold at €480, €30 more expensive than the standard Google Fairphone 3 at €450. The buyers will be entitled to the 2-year warranty Fairphone offer. Users will also enjoy the 14-day return policy.

Fairphone 3 holders who wish to switch their operating system from Google to /e/OS can do so on their own. They can install the /e/ gratis with guidelines available on the company’s website.

On the other hand, users will keep watch if the latest Fairphone operating system will be able to update along with the new Android OS releases. After Qualcomm ends BSP support, they are looking at how Snapdragon-powered devices such as the Fairphone 3 will do the upgrade.