What happens when a nuclear warhead is dropped in a settlement in Fallout 76? The answer is sillier than one would think.

NPCs are still a new concept in Fallout 76, and the lack of non-playable characters is what actually made the game a little less interesting before. Thankfully, Bethesda has finally realized this, and with the release of Wastelanders, the game has become a little bit more bearable.

But with Fallout 76 being all about nukes and explosions, one might be curious as to how these new NPCs would react when such a thing happens within their vicinities.

Foundation is an important settlement in Fallout 76, and in order to access the new content released by Bethesda for Wastelanders, every player must go through it. However, a YouTuber by the username Rattler conducted his own little experiment on Foundation using a nuclear warhead and the NPCs as subjects.

Now the NPC’s primary motivation in the game is to create a settlement of their own, and if a player hinders them from doing that, one can only expect conflict. Now Rattler’s little experiment shows just how dedicated these NPCs can be, to the point that not even a nuclear explosion could deter them.

As shown in Rattler’s video, nukes would appear like a regular day for these NPCs as they go about their day with a mushroom cloud as their background. One NPC even kept on sweeping and going about his day like nothing was happening.

The only significant reaction Rattler got from them is when they put their hazmat suits on and as silly as their dedication may look, it’s actually the norm in Fallout 76. Then again, those aren’t real people. 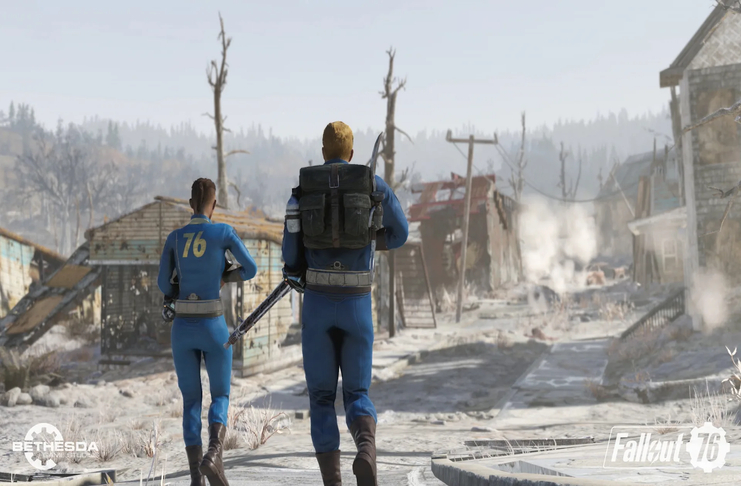 The highly-anticipated expansion of Fallout 76, Wastelanders, was just recently released, bringing with it loads of new content for players to enjoy.

One might think that a download size of 50GB to 70GB is way too excessive, but Wastelanders bring into the world of Fallout 76 a massive new storyline and numerous new quests for players. NPCs have also made a glorious entrance into Fallout 76, arriving with two different factions, and many of them are also available as companions. 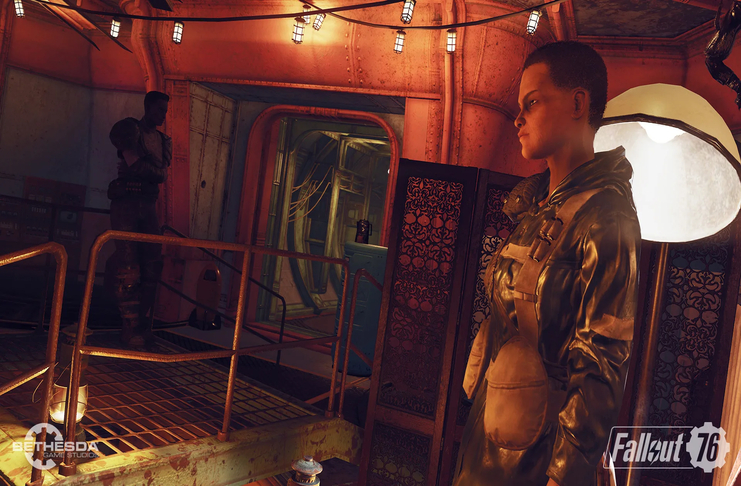 New challenges are set daily for players, locations were updated, and the arrival of Wastelanders also bring new items and enemies to battle, such as the Floaters, Blood Eagles, and the Wendigo Colossus.

However, in order to access all these wonderful new content, players must first get to level 20 of the game.