Fallout 76 NPCs are now a nightmare to gamers. Several reports claim that these NPCs are robbing dead players of their weapons.

These are friendly NPCs and not hostile ones. However, there appears to be a bug wherein NPCs loot a dead player’s corpse for guns and ammunitions. The most baffling, and perhaps most frustrating, issue with this bug is that the NPCs will not return the loots once the player respawns.

A number of Fallout 76 players have vented their ire on several social media platforms over this bug. Players reported that over the course of some events, NPCs have been stealing their weapons and resources. Players have pointed out that these larcenous acts often happen during Radiation Rumble and Riding Shotgun events. 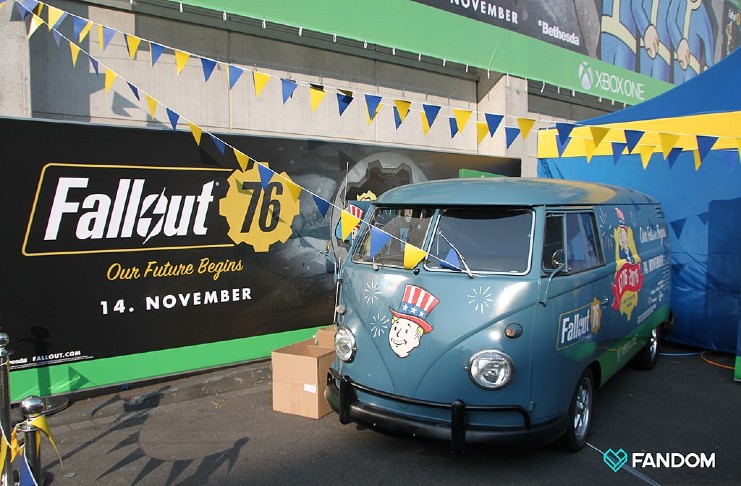 Based on player reports, it would appear that these NPCs were scripted to loot any dead body that they can found, regardless if they are mobs or actual players. Some players reported that not only do the NPCs rob them of their weapons, they can sometimes loot the corpse dry including all ammunitions and other resources.

Due to the magnitude of this bug, it could have game-breaking consequences. Players report that some of their best weapons, including thousands of rounds of ammunition that they have saved for hundreds of hours were left on the hands of an NPC who will not return it back. This is a big problem because not even other players can do that in Fallout 76.

NPCs looting dead bodies are common in the Fallout series. The biggest issue by far is that NPCs in Fallout 76 will not return these looted items. This is very unfortunate especially for players who have invested countless hours in order to acquire legendary items.

Over the course of its existence, the Fallout series has some weird NPC scripts. Essentially, scripts are predefined commands that the NPC will execute once it satisfied a particular set of circumstances.

The recent Fallout 76 bug is triggered when an NPC is near a dead body, and they are scripted to loot it. It seems that Bethesda failed to add a specific command that will allow players to take their gears back from a friendly NPC.

‘Borderlands 3’ senior members depart Gearbox to collaborate on a new...

‘Dead Space’ is getting a remake for PC, next-gen consoles