While it is true that the supercut is, technically speaking, a fan edit, it does cover most of the action of the entire big-screen version of the Infinity Saga into a perfectly accessible two-minute length.

As noted by CinemaBlend, it took Leunnam more than an entire year to complete the supercut, but the results should delight diehard and casual MCU fans alike.

23 films worth of fight scenes

So far, the MCU has released a total of 23 full-length feature films, that is if you don’t count TV spin-offs such as Agents of S.H.I.E.L.D., Daredevil, Jessica Jones, Luke Cage, Iron Fist, and The Punisher, all of which exist in the shared universe of the larger MCU film franchise.

Those 23 movies span more than a decade, starting with 2007’s Iron Man and culminating with 2019’s Avengers: Endgame, although strictly speaking, Spider-Man: Far From Home, also released last year after Endgame, can still be considered part of the Infinity Saga.

To Leunnam’s credit, the YouTuber did incorporate scenes from the latest Spider-Man movie into the supercut, basically making sure that it’s still included anyway. 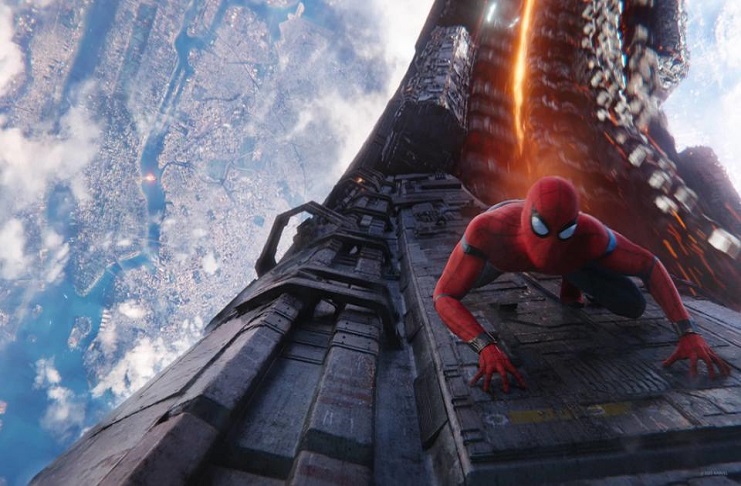 No stranger to supercuts

This is not the first time that Leunnam has crafted supercuts that feature MCU films.

As a matter of fact, his latest video bears the title A Ride through the MCU Action Vol. 5 | The Infinity Saga, which suggests he’s done other similar supercuts before for his YouTube channel.

It can be observed that the YouTuber has gotten better at editing scenes from MCU movies. As can be seen from the latest supercut, individual fights seem to transition seamlessly from one movie to another, with each punch or kick smoothly making way for another superhero to have his or her moment to shine.

It doesn’t hurt that the supercut features an appropriately dramatic or heroic musical score, paired with voice-over cuts from characters we’ve grown to love or love to hate in the last decade, starting with Tony Stark himself. 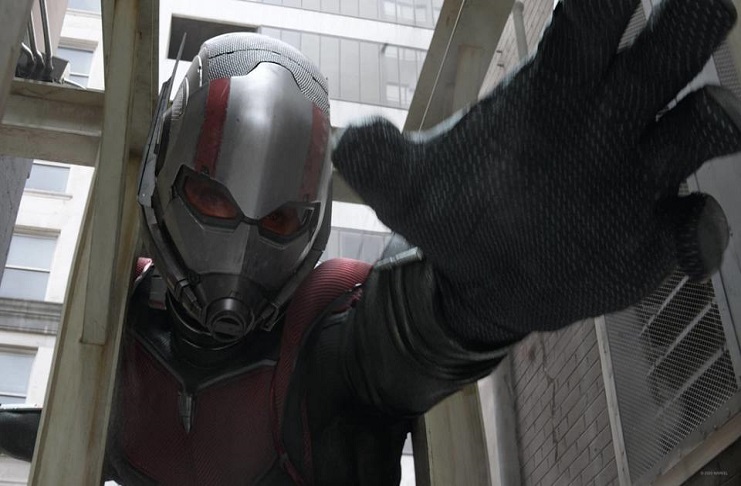 An unexpected treat for MCU fans during lockdown

More than just a fan edit, Leunnam’s latest video should serve as a surprising but welcome present to fans of the MCU, who eagerly await the next films to be released after the demise of Thanos.

But with the coronavirus pandemic still ongoing, there’s a lot of uncertainty with regards to upcoming MCU films.

All signs indicate that for this year, it’s quite possible that Black Widow will be the only MCU film that will be released in theaters in 2020.

Still, fans can always choose to revisit the previous 23 movies that have already been released. The experience may not be totally new, but as reminded by Leunnam’s latest supercut, these movies can still excite and entertain us, one fight at a time.