A group of dedicated Persona fans unveiled a Trading Card Game (TCG) that most did not know existed and they plan to port it on the PC.

A user from the ResetEra forum, who goes by the name of weaK_willO, showed images of a discontinued Altus card project named Digital Devil Story.

According to the ResetEra forum member, this TCG came into existence in 1997 and got scrapped at around 2004. A lot of users got curious about the card game and they can’t wait to see its progress. It also got to a point wherein VG24/7 was the first to spot this TCG revelation. 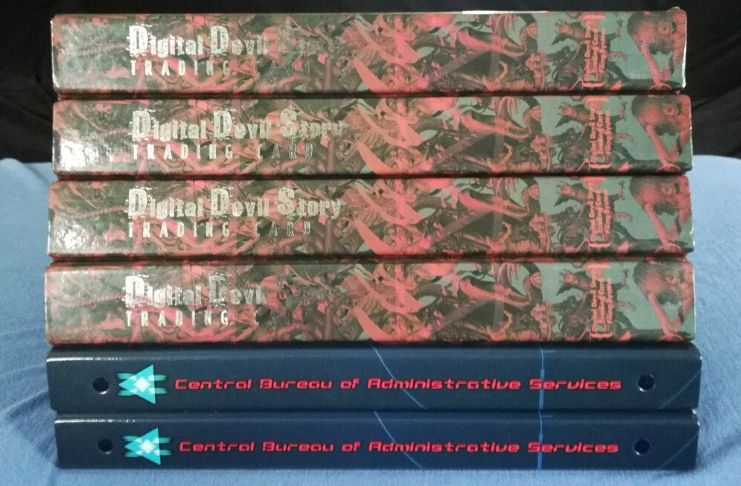 A brief history and gameplay of Digital Devil Story

Digital Devil Story: Megami Tensei is a game developed by Atlus that was released in 1987 on the family computer. The second installment was released in 1990. The theme revolves around the early digital age with a mix of mythology.

Luckily, a quick YouTube search would give us a glimpse of what the gameplay looked like for a game that’s over 30 years old.

With the current technology that we have today, its entirely possible to make this happen. Just recently, a Super Smash Bros. Melee multiplayer PC port also made rounds on the Internet, which is a GameCube title that’s almost two decades old.

The ambitious project attempts to enter the digital TCG arena

A lot of game developers have recently tried exploring the digital world of TCG. Starting with the pioneers such as Magic: The Gathering and Yu-Gi-Oh, it looks like other developers are stepping up.

Around 2018, The Witcher series came up with its own digital TCG called GWENT and they recently ported their game to mobile and made the game available on Steam. Riot Games also released its own version called Legends of Runterra based on League of Legends this year.

Only time will tell if this grand Digital Devli Story TCG project will be able to live up to fans’ expectations once the PC port becomes available to the market.

The Persona series is still popular among gamers especially with the surprise release of Persona 4 Golden on Steam and a possible Persona 5 Steam release.