Federal Reserve Chairman Jerome Powell compared Bitcoin to gold, calling it a store of value, during his testimony before the Senate Banking Committee.

The hearing, entitled The Semiannual Monetary Policy Report to the Congress, was held on Thursday to “evaluate the current state of the U.S. economy, the Fed’s implementation of monetary policy, and discuss its supervisory and regulatory activities.”

Powell gave testimony on several topics, including that of Facebook and its upcoming Libra cryptocurrency.

While Powell spoke on Libra and other financial matters, it was his remarks on Bitcoin and gold that caught the attention of the cryptocurrency community.

“Really, almost no one uses Bitcoin for payment, they use it more as an alternative to gold, really,” he said during testimony.

Incredible 24 hours for #bitcoin and I'm not referring to the crazy price action. First you have a Fed Chair talking about it as a store of value https://t.co/Fmr3sSDgq3

Powell’s remarks prompted many in the crypto space to speak out on social media, with many of them saying that his comments boiled down to a de facto endorsement of Bitcoin and a repudiation of gold.

The reason for this is that Powell recently said, in the strongest terms, that the U.S. should never go back to the gold standard, which is a move that is supported by Judy Shelton, Trump’s current selection for one of the two empty seats on the Federal Reserve’s board.

Despite Powell’s comments about Bitcoin, it might be best to pump the brakes on the Federal Reserve going bullish on cryptocurrency just yet.

“I think we need to do a very careful, patient, thorough assessment of what the risks really are, and I think that’s going to take a little bit of time,” he added. 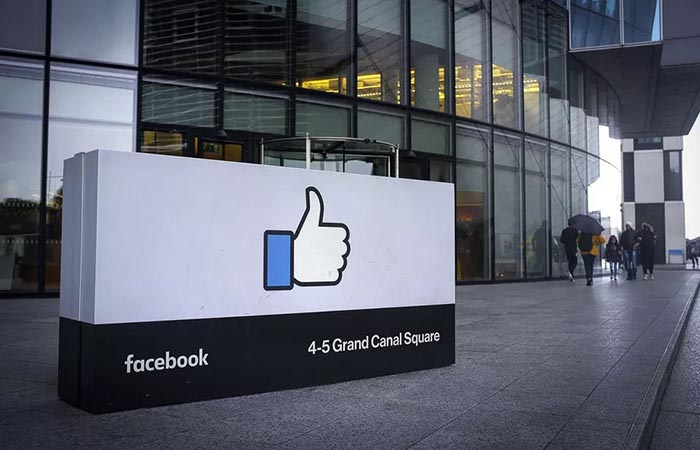 Powell noted during his testimony that one of the key issues he has concerning cryptocurrency is that “there isn’t a single credible regulatory authority that can be responsible for oversight and held accountable for its oversight.”

He went on to say that the idea that Libra would go into implementation within 12 months will likely not be proven right due to the time needed for this assessment to occur.

Is crypto a threat to the U.S. dollar?

Another topic that was discussed during Powell’s testimony was whether or not cryptocurrency, as well as other fiat currencies and financial systems, could impact the role of the U.S. dollar as the world’s reserve currency.

Powell explained that for any currency to serve as a reserve currency, the government has to run its fiscal house successfully and be sustainable, and he says the U.S. has not.

However, he says other systems, such as cryptocurrency, do not have the features the U.S. dollar enjoys – such as the rule of law, financial institutions, the U.S. being a trading nation, and a highly developed financial sector that mutes spikes and volatility – that would allow them to supplant the dollar as a reserve currency in the near future.

While much of the crypto community viewed Powell’s remarks on Bitcoin in a positive light, the cryptocurrency’s price action was anything but positive.

As news of Powell’s remarks began to circulate, the price of Bitcoin fell sharply from its high yesterday of US$12,144 [AU$17,369] to a low of $11,158 – a loss of more than eight percent according to CoinMarketCap.

It is slowly regaining lost ground, however, and at the time of this writing, Bitcoin is trading at around $11,690.