You don’t have to be mad to run an ‘economically irrational’ Bitcoin Lightning Network node, according to new research – but it helps.

Back in August, the news emerged that the entity running 40% of the Bitcoin Lightning Network called LNBIG was making just $48 annually for every $1 million they had locked up.

And that wasn’t even profit, as it cost more than that for LNBIG to open and close channels.

Researchers from Hungary have backed up this up with some hard data.

They found that running a node on Lightning was “economically irrational” and that fees need to increase 10 to 20 times to become ‘rational’.

Rather disturbingly, they also concluded that most transactions on the network are not private.

Bitcoin’s hopes are pinned on Lightning

The Lightning Network is of course, touted as the answer to Bitcoin’s scalability problems which make it too slow and expensive to be used as genuine peer to peer electronic payments system.

While Bitcoin Cash and BSV believe the answer lies in bigger block sizes, Bitcoin Core has bet that second layer solution Lightning will fix it.

It’s been plagued with issues this year, from declining in size and BTC staked, to bugs that could cause users to lose all their Bitcoin. 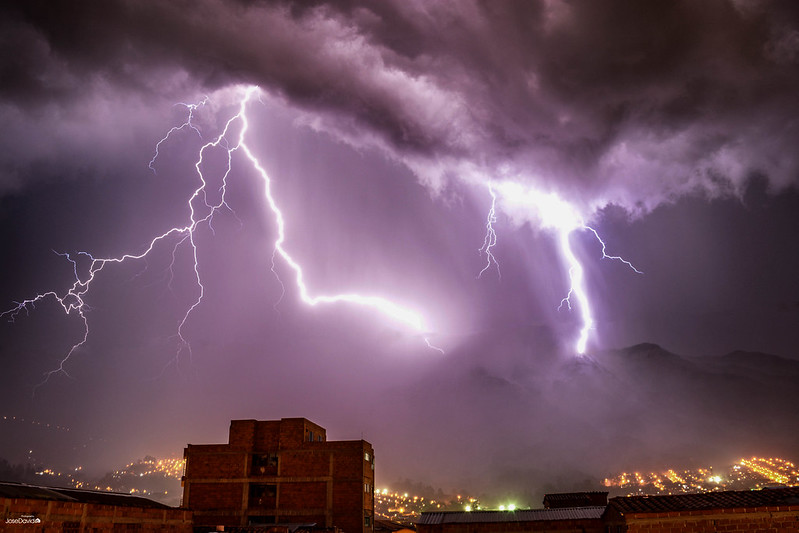 But the Researchers from the Institute for Computer Science and Control (SZTAKI) in Hungary found it’ll need some major changes for it to succeed.

The researchers simulated the network using publicly available data about things like capacity and network structure.

They then ran a bunch of transactions through it and determined the only node making a Return On Interest above 5% was Rompert.com – and that’s because it has fees ‘orders of magnitude’ higher than they others and closer to Bitcoin’s on chain fees.

Oddly, they also had the highest daily traffic in the simulation.

The researchers concluded: “Participation is economically irrational for the majority of the large routing nodes who currently hold the network together. Either traffic or transaction fees must increase by orders of magnitude to make payment routing economically viable.”

The researchers found the cost of sending 60,000 Satoshis (the smallest unit of a Bitcoin) via the entities studied (including LNBIG) was less than 100 Satoshis, or less that 0.2% of the payment value.

However based on their simulations “fees should be in the range of a few thousand Satoshis to reach a 5% annual RoI, that is approximately the magnitude of on-chain transaction fees (1,000-2,000 Satoshis)”.

They conceded this could damage LN’s “core value proposition” of having low cost transactions but point out most network users wouldn’t have many options.

“Even if the 100 routers with highest simulated traffic increased their transaction fees close to on-chain fees, the majority of payment sources would have no less expensive option to route their payments.”

Bitcoin transactions are not private on LN?

A substantial portion of payments only involved a single routing intermediary so its easy to work out how the transaction is from and too.

However, they can fix this at a marginal cost.

“We find that using deliberately suboptimal, longer routing paths can potentially restore privacy while only marginally increasing the cost of an average transaction,” they wrote.

You can read the research here.