A new survey from Fidelity Investments shows that institutional investment in cryptocurrency will continue to grow over the next five years.

Fidelity Investments released the results of a new survey today that focused on institutional investment in cryptocurrency. 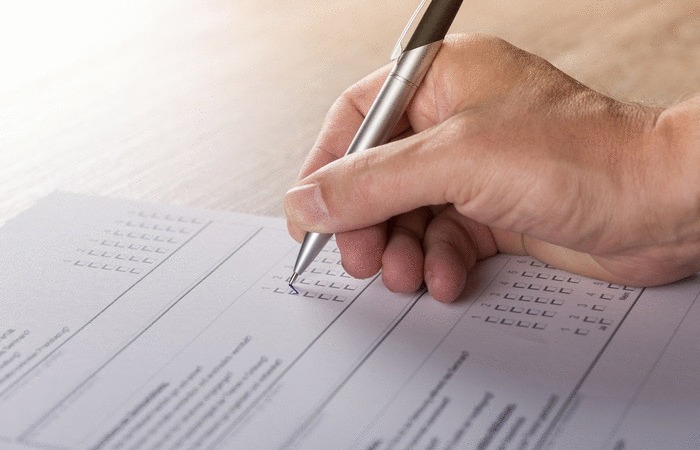 The survey by Fidelity Investments found that roughly 22 percent of the institutional investors polled were already exposed to digital assets. The majority of these investments were made in the last three years.

40 percent of the investors said they were open to making investments in cryptocurrency in the next five years.

A full 47 percent of those surveyed believe that cryptocurrencies have a place in their company portfolios, but the manner of their acquisition varied. Some prefer to buy the digital assets directly while others would wish to buy an investment product that holds digital assets.

“More institutional investors are engaging with digital assets, either directly or through service providers, as the potential impact of blockchain technology on financial markets – new and old – becomes more readily apparent,” Jessop added.

Encouragingly, the survey also revealed that the vast majority (seven out of ten) of institutional investors found certain features of cryptocurrencies appealing.

47 percent of those taking the survey said they appreciate how digital assets are an innovative technology play.

46 percent of respondents say the most appealing feature of digital assets is its low correlation to other assets.

Overall, the institutional investors that looked most favorably upon cryptocurrencies were financial advisors (74 percent) and family offices (80 percent). 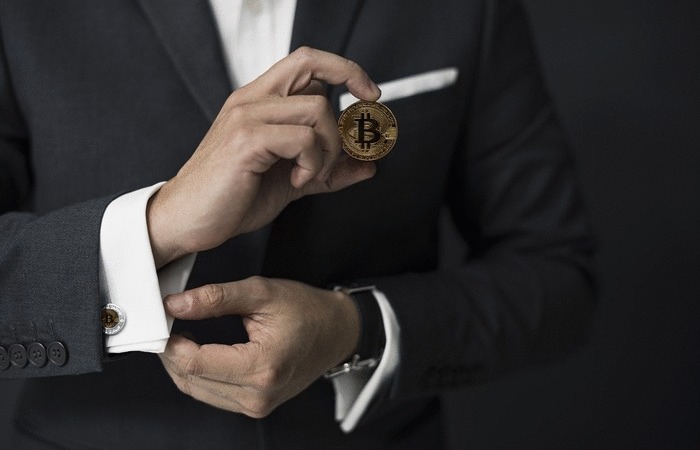 Some clouds on the horizon

However, not everything in the Fidelity Investments survey was sunshine. Institutional investors said that there are some issues that need to be overcome when it comes to digital assets: price volatility, lack of clear regulation, limited track record, and lack of fundamentals.

“Institutions are doing the work to develop their own investment theses—but there’s more work to be done as it relates to describing digital assets and blockchain technology in terms that are familiar to them,” said Jessop.

He then added, “For example, price volatility, which was a primary concern of survey respondents, may dampen as the underlying custody, trading and financing infrastructure continues to develop in a direction that traditional market participants are familiar with.”

This survey dovetails nicely with a different survey conducted by Harris Poll that showed increased positive sentiment towards Bitcoin across every age demographic within the United States.

When compared to a similar poll from October 2017, the recent Harris Poll survey showed:

Taken together, these surveys offer a positive view of cryptocurrency investing in the near future.