Director of online RPG Final Fantasy 14 Naoki Yoshida recently shot down rumors of him helming the next franchise sequel.

Rumors of Naoki Yoshida heading the inevitable next installment in the blockbuster Final Fantasy (FF) franchise has been gaining momentum as of late after the FF 14 director has done a near-perfect job with the reboot of the online game.

Fans of Yoshida’s work will be sorely disappointed, however, as the director made it crystal clear during a recent Japanese Final Fantasy 14 Livestream that the rumors are all fake.

During the official live event, the director was asked by the audience if he would be directing the anticipated sixteenth mainline installment in the long-running Final Fantasy saga.

Yoshida didn’t seem too happy with the question, as he provided the following emphatic response via chat.  The media outlet translates Yoshida’s statement, saying:

“Ah, looks like some kind of big fake news came out, I’ll say it clearly – it’s annoying. I’m still going to continue being in charge of FF14 for more years to come (as long as I don’t die from sickness or accident), so please ignore any non-official announcements. It’s so bothersome”

It looks pretty clear that the FF 14 director doesn’t care much for the rumors surrounding him, and seemingly has no plans of spearheading any title aside from his beloved Massively Multiplayer Online Role-Playing Game (MMORPG). 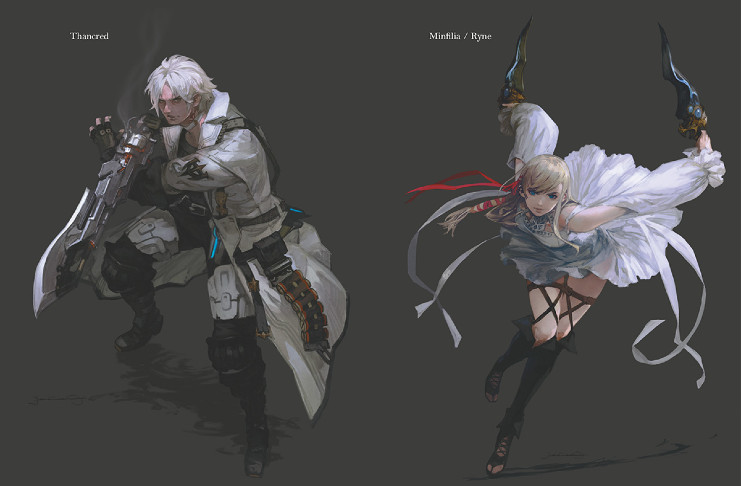 FF14 had a disastrous initial launch back in 2010 due to a host of technical issues and dreadful game mechanics. It was so bad that the online game only held up for two years before developer and publisher Square Enix pulled the plug.

Former Square Enix president Yoichi Wada wasn’t ready to scrap the project, however, so he built a new team to try to salvage the MMORPG—here’s where Naoki Yoshida entered.

Not only did Yoshida and his team wrap up the last bit of content for the dying title, but they also developed an entirely new project that continued the story of the original and took up its name.

Fun fact: This design is actually based on Naoki Yoshida of Final Fantasy XIV fame, but apparently Yoshida-san himself is okay with it getting chosen pic.twitter.com/ylizFCVseq

Now called Final Fantasy 14: A Realm Reborn, the online game has become one of the most successful MMORPGs around, spawning three massive expansion packs—Heavensward, Stormblood, and Shadowbringers.