Nerds around the world are going gaga with the newest Final Fantasy 7 remake. Not a few eons ago, another FF installment came into existence. On April 27, 1990, Final Fantasy 3 released to the public, offering a bevy of different changes.

Today, in its 30th Anniversary, Square Enix released a new interview with the game’s creators. Hiromichi Tanaka, a legend in Square Enix, let on some secrets on one of the most polished FF games at the time.

Building The Legend of Final Fantasy 3

According to the interview, Tanaka and the team did their best to maximize the NES. “So we were making Final Fantasy 3 with the mentality of pushing the amount of data that can be packed into these carts to its utmost limits,” said the then designer for the game.

This level of care showed in their final product. Final Fantasy 3 introduced many groundbreaking changes into the series. These changes include the job change system, allowing the player to assume more roles. There was also the quality of life changes that made the game more enjoyable.

Final Fantasy 3 was ripe with new game mechanics, a far cry from the previous text-heavy Final Fantasy 2. Tanaka explained that Akitoshi Kawazu, a fellow designer at the time, was not around.

“That’s because Mr. Kawazu wasn’t involved,” he said jokingly. “When Mr. Kawazu creates stories, they have a certain distinctive characteristic to them, so his involvement often has a tendency for that game to be remembered as story-heavy.” 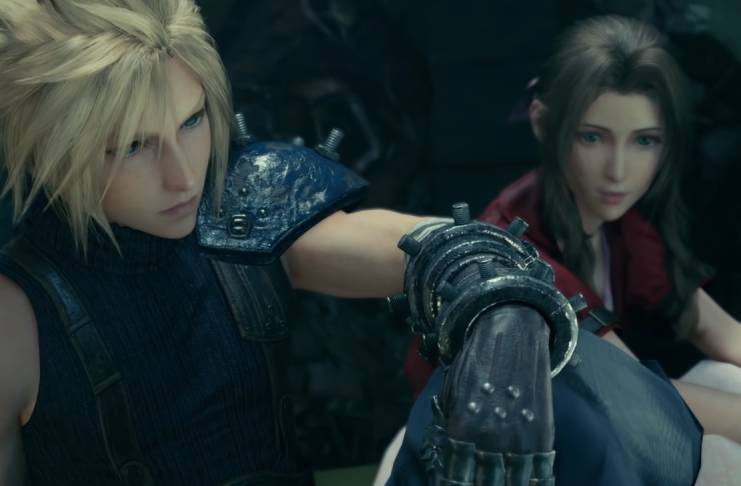 Kawazu Made Almost Everything We Love About Final Fantasy 3

Final Fantasy 3 still had the legendary Hironobu Sakaguchi at the helm and story. According to Kawazu, he handled “essentially everything but the story.” He dipped on the data design, battle design, menus, system design, and everything else.

You’d wonder why someone gets a horde of different roles in something as big as Square Enix. At the time, the company, known as Square and Squaresoft, was a small team. FFIII also became their first game that introduced full documentation. This process eventually became the gold standard for all their succeeding games.

The Final Fantasy 3 team’s efforts were not in vain.

With their work, the entire game introduced icons that we know and love today. These innovations include special job commands like “Jump” and “Steal.” It also pioneered the “Summon” system, calling creatures to the aid of the player.

The interview is a first-parter and would eventually feature the take of Mana-series legend Koichi Ishii. Before Ishii started his “Seiken Densetsu” magnum opus, he worked on Final Fantasy 3 as an object designer. Ishii was the original creator of Final Fantasy mainstays like the Chocobo and the Moogle.