Home Gaming ‘Final Fantasy 7 Remake’: Only a small part of the original story

Final Fantasy 7 Remake is finally here, but the story is only just a portion of the original game.

The remake of the Final Fantasy 7 game was a long time coming. With Square Enix finally giving what fans had long been demanding, Final Fantasy 7 Remake is officially here two decades after the original’s release.

However, the game released on April 10 is only actually just a small part of the original’s story, and here is why.

Final Fantasy Remake will be following an episodic format, and the game released is just the first installment focusing only on Midgar. In a blog post, Square Enix director Naoki Hamaguchi and producer Yoshinori Kitase explain the reason why the remake will be released in installments. 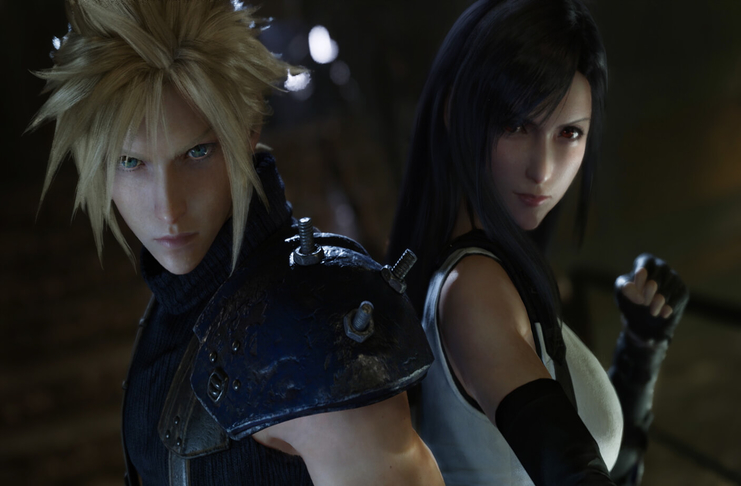 According to them, at the start of the project, they were faced with a decision to either remake the classic in its entirety for a single release or expand the original without taking away parts that fans had loved and adding new, exciting content.

Obviously, they went for the latter route. The reason for this, Kitase explains, is that there were so many elements in the original game that, when removed, would upset a great number of fans. In order to retain those elements while also delivering the game in a modern way, they had to include the highest level of graphics, visuals and adding more details, making the experience more immersive for players.

According to them, they don’t think fans would be all too happy about getting a single digest of the original.

The first installment of the Final Fantasy Remake is centered on Midgar, which is only about 10% to 15% of the original game. Despite this, Square Enix has managed to expand the plot and the city itself into a roughly 40-hour long game. 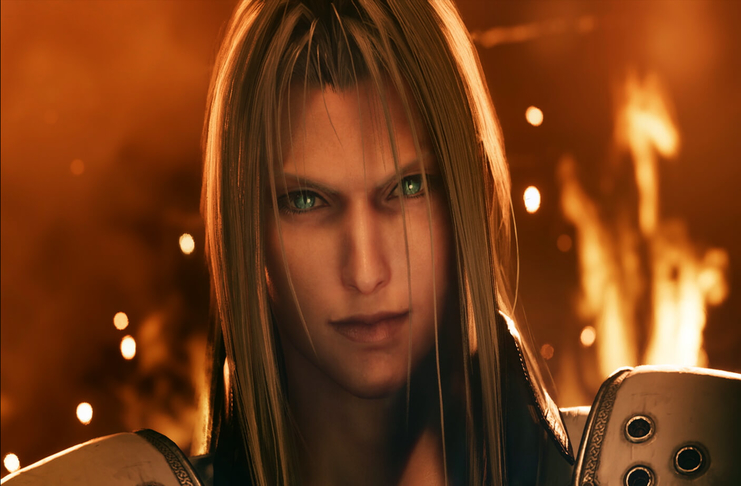 Kitase explains that the original game only covered a small portion of Midgar city, and there were sections that were implied but never really explored. In the remake, Midgar is shown in its entirety, and much of the game’s plot occurs here up to the team’s escape from the city.

For old players and new

According to Square Enix, the remake was designed to accommodate old players that have been following the Final Fantasy series throughout the years as well as those who will be introduced to the game for the first time.

Why it took so long to make

It’s been 23 years since the release of the original Final Fantasy 7 game. On why it took so long, Square Enix explains that they had to have the best team possible. Because Final Fantasy 7 is a beloved and iconic game, remaking it would need the best developers and technology possible.

Because modern technology has changed the way gaming works, modern first-time players may not appreciate the original game as it was then. When their team’s schedules finally aligned, the project then fully began, and they were tasked into bringing the original into a more modern playing field.