Final Fantasy 7 Remake’s return is triumphant through and through, especially during its first days of release.

With Final Fantasy 7 being one of the most iconic video games in history, everyone expected its remake to follow in its success. However, no one probably thought it would be this successful even amid the novel coronavirus pandemic.

The creators of the Final Fantasy 7 Remake recently took to Twitter via the game’s official account to thank the fans that had supported the game and what incredible support it had been. According to the Twitter post, the game has sold around 3.5 million units in only the first three days of its release.

We're proud to announce we shipped and digitally sold over 3.5M copies of #FinalFantasy VII Remake in 3 days! ????

All of us would like to raise our Buster Swords to say THANK YOU to everyone who has supported us during launch, we hope you’re all enjoying the game! #FF7R pic.twitter.com/4m93Op7O9I

Selling over a million units in the first month of a game’s release isn’t uncommon in the industry. However, selling 3.5 million in just a span of a few days is a significant feat that not even highly popular games could achieve.

However, since Square Enix had been banking on the original game’s success and nostalgia, the achievement doesn’t really come as a surprise.

According to Square Enix, the original Final Fantasy 7 game had sold around 9.8 million units from its release until 2005. That number took around eight years to accomplish. Fast-forward to 2020, around 15 years later, the game’s remake has managed to achieve 1/3 of the original’s sales in just three days.

Square Enix did make sure to mention that the 3.5 million is from the units that were shipped and digitally sold. Because of the COVID-19 pandemic and the lockdown and restrictions some countries had implemented, the publishers had no choice but to ship the game early in some regions in order to meet their schedule. 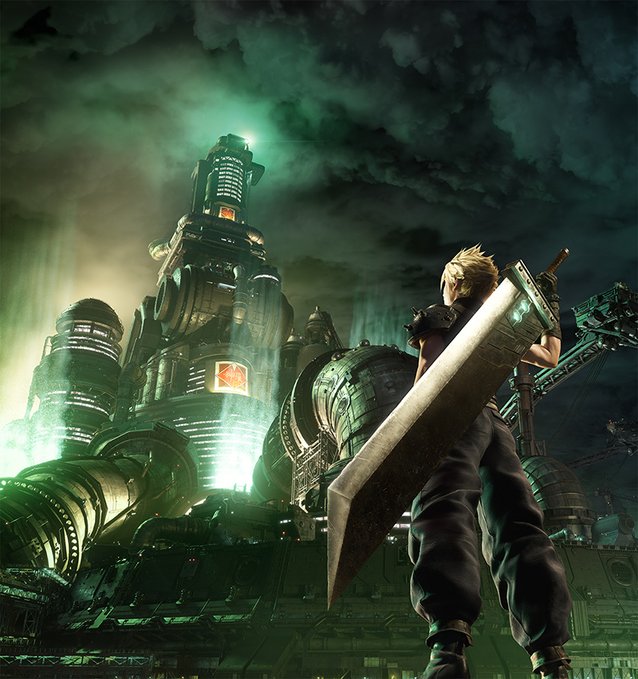 Final Fantasy 7 Remake had been officially released on April 10 but some regions already had physical copies as early as April 8. This means that the three days mentioned by Square Enix may be a bit of a stretch since some areas did get a head start.

Regardless, it seems like Final Fantasy 7 Remake’s success would only grow in the coming months especially now that more people are stuck inside their homes due to the novel coronavirus outbreak.

Since Square Enix had decided to expand the original story into an episodic format, the first part only focuses on the city of Midgar and there is no telling when the sequel would arrive. However, one thing is for sure. There is without a doubt that Square Enix would be earning millions more in the episodes to come.