Despite launching in the middle of the coronavirus pandemic, Final Fantasy 7 Remake still managed to set new franchise records in both their digital and retail purchase.

It was proven to be accurate by the NPD Group, who confirmed that it is the best-selling game in the United States as of April 2020. 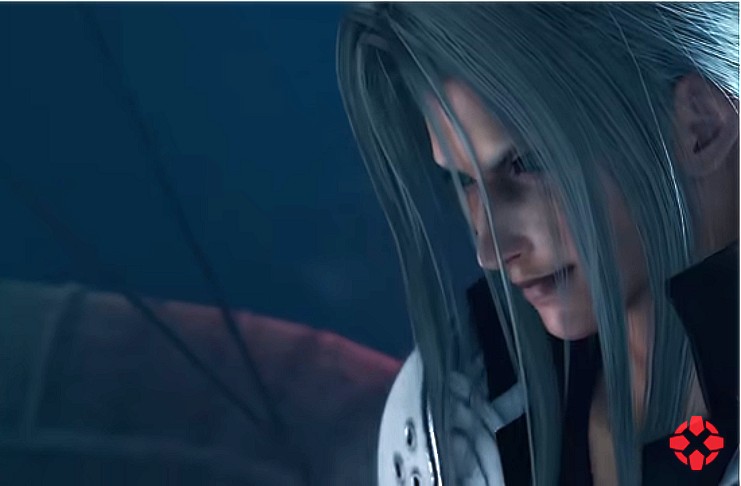 Furthermore, SuperData reveals that the Final Fantasy 7 Remake has made over 2.2 million digital purchases. It set another record for the PlayStation exclusives. The digital sales have nearly beaten Marvel’s Spider-Man’s sales.

Previously, fans were giddy for the game’s release date as it was pushed sooner due to dev’s plans.

Going back, NPD also confirmed that the video game spending has also increased, setting a new record for April. According to them, consumers have spent $1.5 billion in buying software, hardware, gaming accessories, and gaming cards. The lockdown due to the coronavirus forced everyone home, and gamers have more time to face their consoles.

Final Fantasy 7 Remake, Call of Duty: Modern Warfare, Animal Crossing: New Horizons, and other games were in the top 10 list of the best-selling games for April.

In line with their success, the producer of the Final Fantasy 7 Remake Yoshinori Kitase and co-director Naoki Hamaguchi thanked everyone for its success.

“Thank you to everyone who enjoyed the game. There are a lot of people who played the original game who are now working in the industry as developers, game writers, or even influencers, and I think that those people liked the remake and talked about the game, becoming evangelists and spreading the word to new players,” said Kitase in an interview.

Hamaguchi also added that after seeing the game’s success, he felt real pride being approved by their fans.

Even old players who have played the original game were astounded by the remake. Tamoor Hussain made a review of the game, quoting it as an “astounding achievement” by the team.

Players will enter the world where the planet’s life force is in the hand of the Shinra Electric Power Company. The first game is set in Midgar City, offering a mind-blowing gaming experience and unique characters. There were some story changes, as the team decided to shift into the modern retelling.  Final Fantasy 7 Remake hasn’t disappointed anticipating fans for over 20 years.