The title is still an influential game two decades after its release. Final Fantasy Tactics is among the most comprehensive titles within the franchise.

While obscured by Final Fantasy VII, the game that came out June 20, 1997, still holds up. The somewhat forgotten franchise still has clear influences on many current games.

FF Tactics was a classic out of the gate 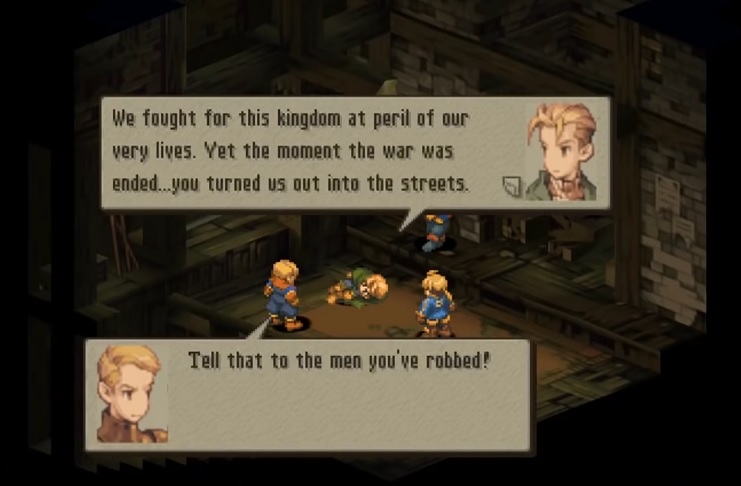 The game first came out in Japan on June 20, 1997, coming to the United States six months later. FF Tactics received universal acclaim right out of the gate from both Japan and abroad.

In an interview, many current developers praised various areas of FF Tactics. Many even cited it as one of their favorites of all time. The reception of the game during its time was unbelievable, receiving near-perfect scores in many gaming media.

The beauty of the game lies in many different elements of the title itself. Tactics was a solid single-player tactical game and among the best sRPGs of all time. It was engaging and strategic, immersing the player in its wonderful storyline.

Many of its flaws center on localization and balance. However, Tactics was a charming coming of age story kind of game. It was a tale of intrigue, politics, war, and treason, with the plot still holding up to this day. 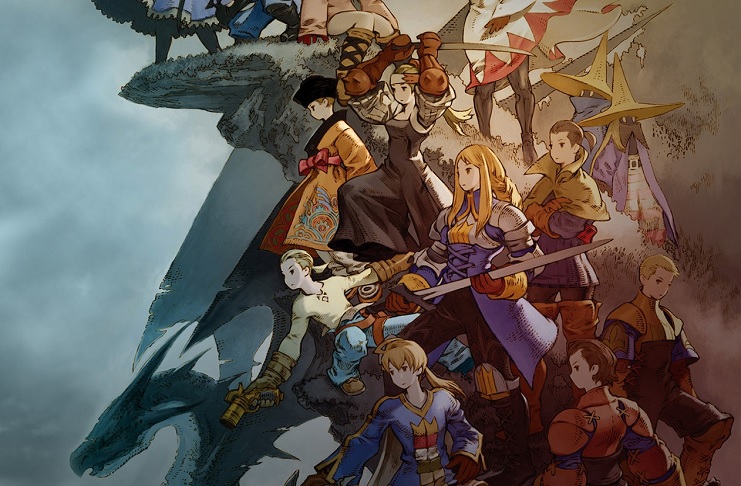 There are also indirect sequels of the game on the Nintendo platform, like Tactics Advance and Tactics A2. War of the Lions also ported to mobile devices and even got the spinoff. The latest of these is War of the Visions: FF Brave Exvius, following a different world in its entirety.

Bastion somehow wears the game upon its sleeve, too, with its art style and game design. The Iron Oath also has shades of the original medieval fantasy on its gameplay and setting.

There is no information so far if Final Fantasy Tactics will have a remake or a next-gen sequel. 23 years after its first release, the Yasumi Matsuno’s masterpiece is still among the best tactical RPGs of all time.