Home Gaming ‘Final Fantasy VII Remake’: Other things to look out for in the...

After more than 20 years of waiting, the long-anticipated, much-requested Final Fantasy VII Remake is finally available for download. The original version revolutionized how role-playing games should be made and played.

Now, all that is left is to contend with the whopping 100GB download. With the lockdown status that the world is experiencing right now, this game will surely keep anyone indoors.

A lot has changed since Final Fantasy VII began to increase in every home. People experienced a game created from the combination of a great story and the power of the Playstation One.

Now, here it is again, leaving people dumbstruck with the revised story, enhanced graphics, and improved gameplay. Aside from the story itself, what can the people expect from this remake?

The original iteration of the game has its sub-quests, but the remake expanded on that idea. Side missions are optional, true, but some are essential to the game’s progress. Doing these missions would flesh out the personalities of the characters that would not appear while playing through the story only.

Of course, side missions have rewards, and these come in the form of various equipment upgrades. The earlier you get upgrades for your weapons and armor, the better chances you have when fighting off enemies and bosses. 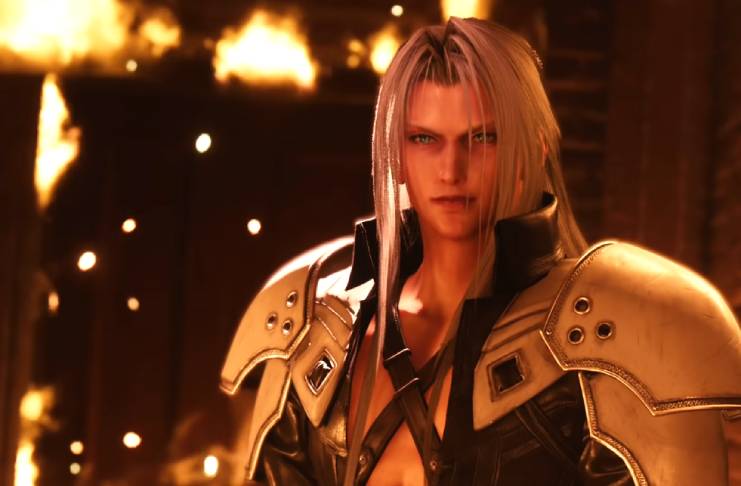 Sometimes, playing through the story would appear like a mundane task. While it is essential to learn the story of the game, doing some laid-back mini-games would not only get the player out of the monotony but also reap some rewards.

In the first game, players could only interact inside Seventh Heaven for a while. In the remake, the player can play a special dart mini-game wherein the objective is to beat the highest scorer in the bar.

Aside from items and materials, players can also earn Moogle Medals by playing the Whack-a-box mini-game. Not only will you get the said boxes, but Cloud will also look cool in doing so by showcasing his strength and sword skills.

Remember that squat mini-game in the original? It has returned to this remake as well. Of course, it has different rewards depending on the difficulty. Like the first iteration of the mini-game, but the challenge itself is something to be reckoned.

Fan of televised fights? Try Combat Coliseum. It can be a solo, duo, or trio team fights, which will earn the player various rewards. The rewards depend on the difficulty as well.

Many more are in store for the players when they play Final Fantasy VII Remake. So sit back, relax, and get ready for a long ride!