While waiting to arrive to both the Switch and the Xbox One, Steam and PS4 users now enjoy Final Fantasy XII: The Zodiac Age in its latest version, 1.0.4.0, including the option to reset jobs and an expanded Gambit.

Following a job system that gives each character unique abilities and skills, the job reset gives players the option for reconfiguration.

Reset Job Classes at the Whim

Originally absent in The Zodiac Age, the job reset function is a godsend among reckless players. Considering that job choice in-game are immutable once chosen, players are subject to wrong options. Choosing an improper set of job classes could easily make the gameplay experience difficult for such players.

Not only will the job reset save players from committing the greatest mistake in-game, it also allows for experimentation. Players who have not tried specific job combos before can now do so freely with the job reset in place. This degree of freedom significantly makes the game even more engaging than it was before.

Furthermore, each character will also see an increment to their Gambit slots by three. Gambit slots are an essential aspect of the game that gives each character specific commands for automated execution. Most commands are condition-based and can be handy, some more so than others, in tight situations.

For instance, an individual who gets poisoned while in combat will automatically use antidote if there’s a Gambit placed specifically for it. Conversely, without this Gambit, the character will remain poisoned throughout the entirety of the status effect’s duration. Otherwise, it demands the need to use the antidote manually.

With the addition of three more slots in each character’s Gambit system, the party is more capable than ever when set properly. 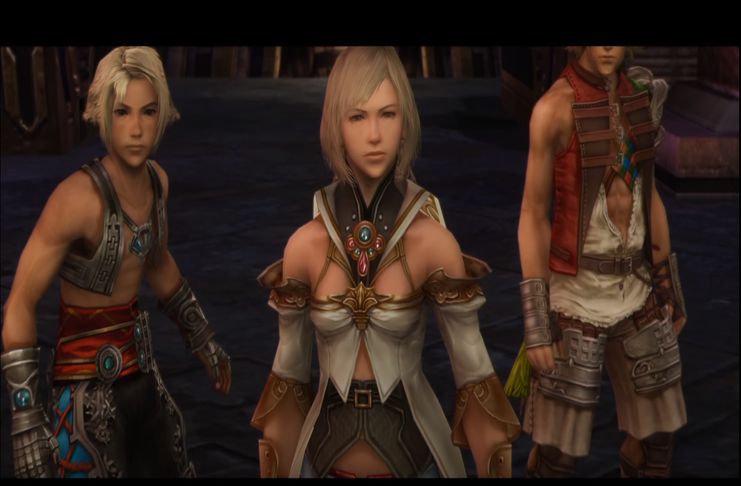 Final Fantasy XII: The Zodiac Age is based on the exclusive Japanese remaster of the original Final Fantasy XII. As a remaster, the game introduced the ‘job system’ for the first time, albeit as one-to-one per character.

The development of The Zodiac Age subsequently tweaked the job system by allowing two job classes simultaneous per character. While substantially strengthening in each character, job combos are not necessarily too overpowering form the start. However, the abilities and skills formed from two job classes are indeed helpful throughout the game.

Not all job combos are a perfect fit for one another. Some job classes are better suited to certain specific classes, considering also the character.