Financial services company Western Union has revealed it’s evaluating the use of cryptocurrencies and is “ready” to add them to its platform when necessary.

“We already have 130 currencies. If we one day feel like it’s the right strategy to introduce cryptocurrencies to our platform, technology wise, it’s just one more currency.

“I think cryptocurrency may become one more option of currency or assets around the globe to be exchanged between people and businesses. If that happens we would be ready to launch.”

Observers have claimed the 167 year old company could be threatened by the emergence of currencies like Bitcoin, which can be transferred across borders for relatively low fees.

There's a lot of hype around cryptocurrencies.

However, in its new video, the presenter claims Western Union can actually benefit from cryptocurrency technology.

“Western Union is uniquely positioned to connect the cash and digital worlds,” the presenter said.

“With access to billions of bank accounts and over half a million retail agent locations, they are an on-ramp and off-ramp for global money movement.”

“This technology I believe has a lot of potential. You’re going to see more and more ways of using the technology platform.”

Financial services company Western Union has revealed it's evaluating the use of cryptocurrencies and is "ready" to add them to its platform when necessary. In a blog post and video, the company's Global Money Transfer President Odilon Almeida said Western Union's deep knowledge about international

The application of Bitcoin and other cryptocurrencies are continuing to evolve. Only this week, Micky reported on a Sydney-based start-up that’s created a way for Bitcoin and Ethereum to be used at any business or ATM in Australia. M 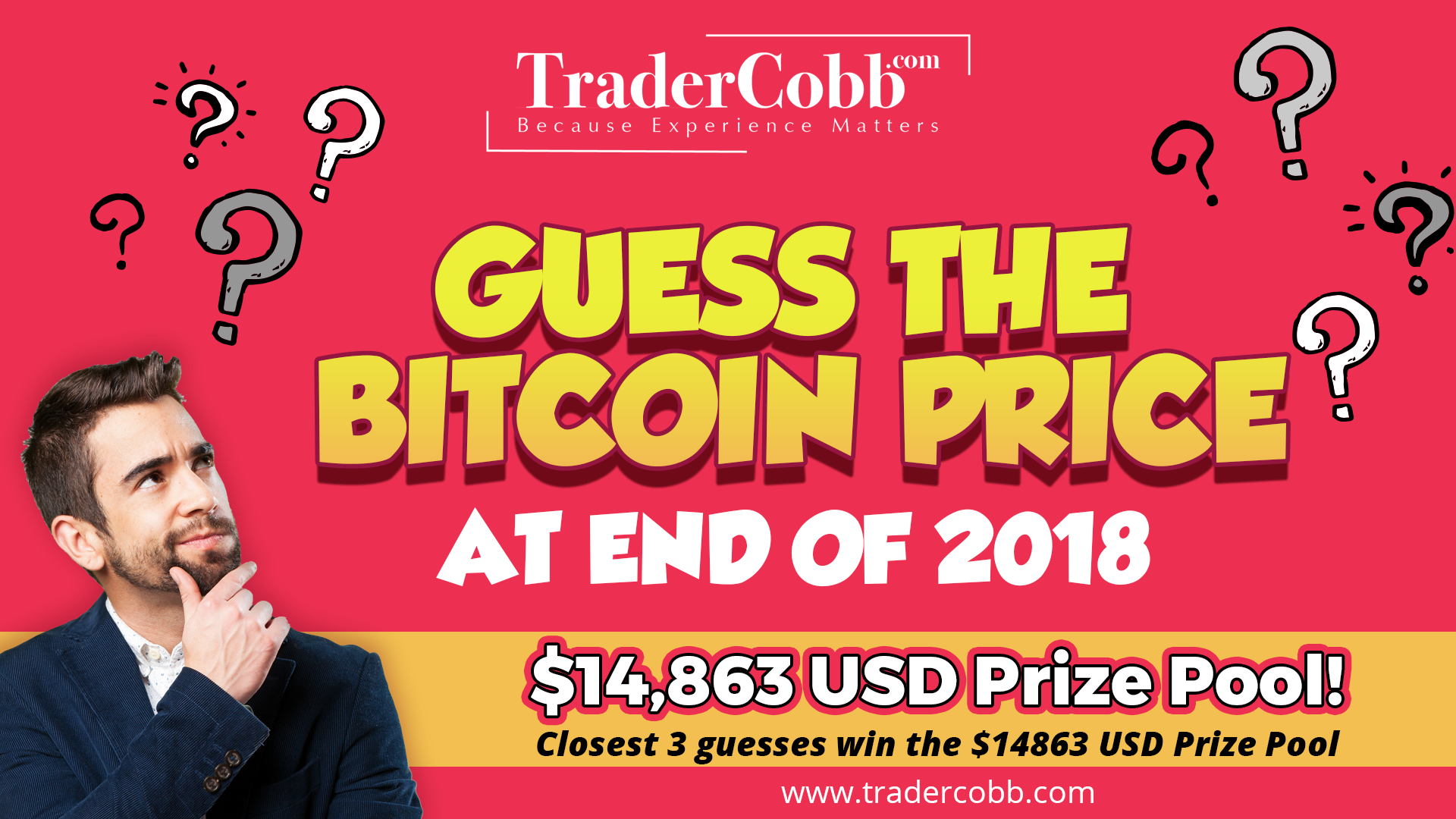 GREENSPAN: Prices will spike due to coronavirus supply shock