In celebration of the series’ 30th year anniversary, the mobile spin-off, Fire Emblem Heroes, is getting an additional set of characters to add to its overall roster.

It has been 3 decades since the first entry in the series was released. Dubbed Fire Emblem: Shadow Dragon & the Blade of Light, the game was originally launched in Japan back on April 20, 1990. 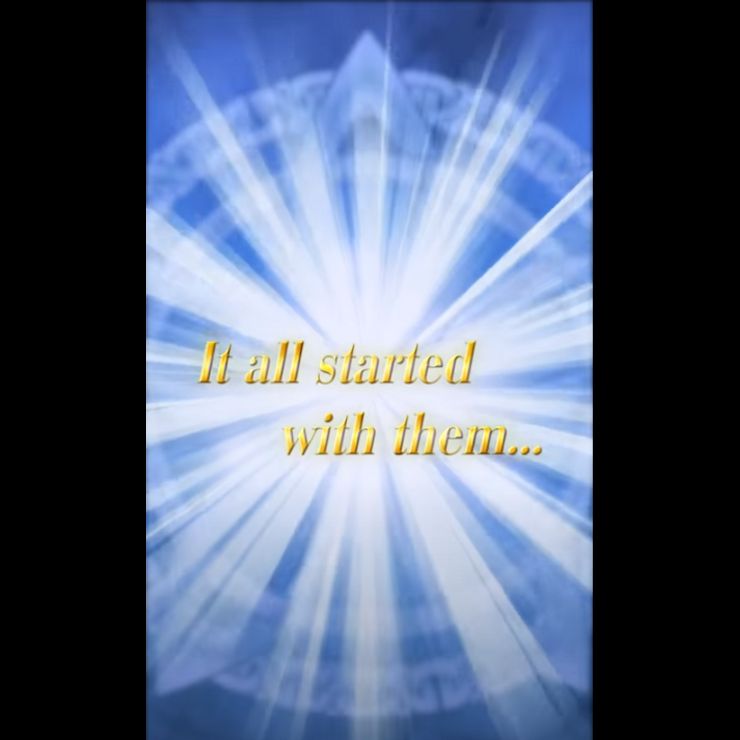 Remade Version of a Classic

Like the original version, the improved rendition features the beloved protagonist, Marth. Alongside him is a slew of other characters from the same title, such as Caeda, Cain, Abel, etc.

Fans of the series who had the chance to play the aforementioned classic title or its remade version will find the introduced heroes a mix between easily and partially recognizable due to some aesthetic changes.

#FireEmblem: Shadow Dragon & the Blade of Light was originally released in Japan in 1990! Gharnef was one of the first nemeses in the history of Fire Emblem, but now, he and others can join your ranks in battle in #FEHeroes. pic.twitter.com/tLE8bBbDG1

First off is the game’s antagonist, Gharnef, which players would recall as the main villain and driving force towards the coming to life of the Shadow Dragon whose awakening would grant him the power to rule the world. A typical portrayal of an anti-hero who is hell-bent in world domination back in the 90’s.

Abel, one of the many in the original game’s supporting and playable character, makes an appearance to Fire Emblem Heroes, too, albeit with a slight visual tweak. Not only has this green-haired persona lost his rather iconic bucktooth in his new depiction, but his horse had also seemingly changed coloration from white to brown, as well.

Making a rather refreshing look is the re-imagination of Linde. Some might confuse for something new or would remember differently. Players who do remember the character will recall her story of vengeance. Further, as an inheritor of the tome of Aura. Especially for her inclusion in the mobile spinoff, Linde is handed the ability to use her Light Mage skills.

Last February, Fire Emblem Heroes launched its subscription pass. It costs a monthly fee of $9.50 USD / £10 / $15.50 AUD. Called the ‘Feh Pass,’ it gives players an edge via +2 to all stats of their existing heroes. In addition, the subscription also grants players access to the so-called ‘Resplendent Heroes’. A specialized version of the already occurring heroes in the game.