The first batch of Atari VCS units will launch soon. The release comes after it has been delayed multiple times.

The Atari VCS team announced this weekend that they are expecting for the first 500 units to roll out soon. The company said it could bring the product to the market by mid-June.

The said launch comes after the company held its release several times. The Atari VCS team announced its launch in 2017 and later pushed it back to 2019.

However, the company still failed to push through with the debut last year. Reports say that the mid-June release announcement finally put an end to the speculations of another delay.

Reports also say that the multiple slight delays were mainly caused by materials that did not meet the standards. The company required a re-fabrication of the plastic parts that failed to make it to the required quality.

Yet the mid-June Atari VCS launch would still leave behind a huge number of devices. Out of the total of 11,597 patient Indiegogo backers, only 500 will roll out for this launch.

On the other hand, the company assured that the remaining devices would roll out in the market soon. The Atari VCS maker, however, did not give any specific date on when the 11,597 crowdfunding backers will get their hands on their device.

Atari also confirmed that since they have the re-fabrication complete, they have all the needed materials available. They estimated that everything needed for the production to push through is on hand this summer.

During its first series of launch announcements, the company unveiled what the customers could expect from the Atari VCS. The developers then described the device as production-ready system design.

Reports described the physical design to adapt some of the Atari 2600 features for a nostalgic gaming experience. The main body will also come above the base.

However, the developers studied and considered a few changes to make it a more relevant present-day gaming console. They added some practical considerations. 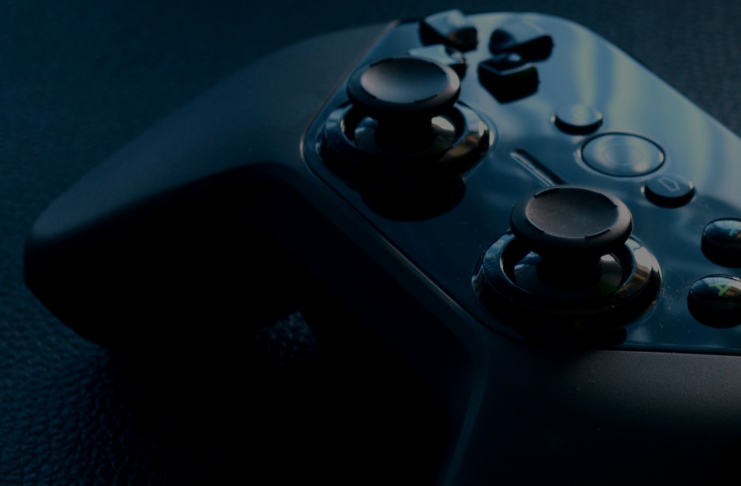 The Atari VCS developers considered modifying the console connectors. They eliminated the hard-to-reach connectors at the back and made them front-facing for easier access.

The game console’s connectors will come through USB ports for a more generic variation. It is now easier to connect a controller or a keyboard.

The upcoming gaming console will be powered by the AMD Ryzen chip. The SD card slot, on the other hand, was eliminated since it can be used with an external hard drive or thumb drive.