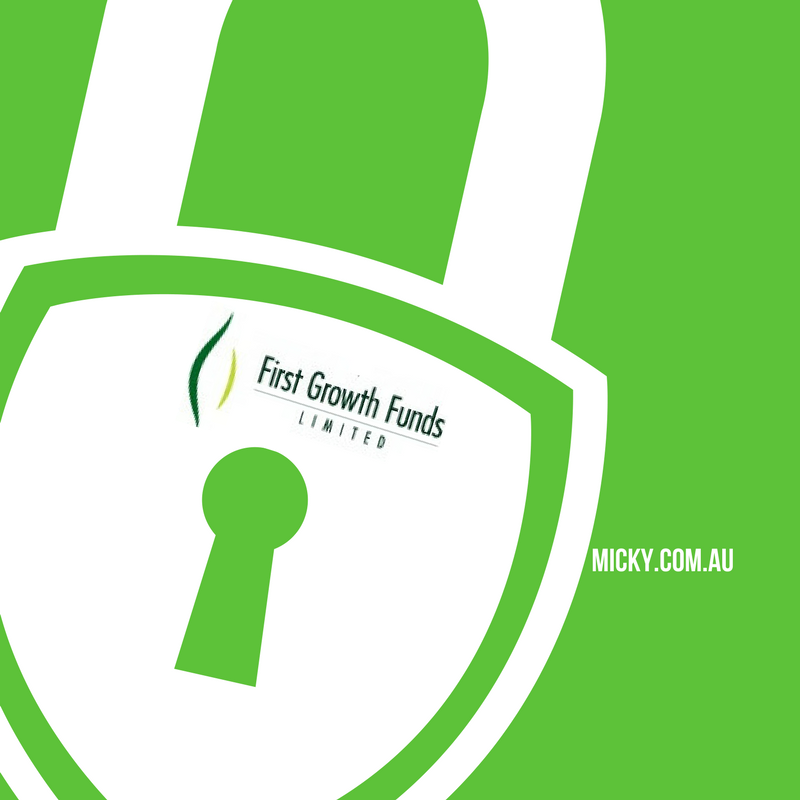 Blockchain Global led a $3.45m capital raise to provide funds for First Growth Funds to expand into the blockchain sector.

After edging close to $0.05 in the days following the Blockchain Global announcement, FGF’s share price has been battered, today closing at $0.017.

The ‘strategic deal flow’ is, however, beginning to take shape.

First Growth Funds has secured two investments in what is emerging as a lucrative sector – crypto security.

First Growth Funds announced today (30/04/18) it had reached an agreement with Heuresy LLC for a US$2.25 million investment in ‘CryptoData Vault’.

It follows a binding term sheet agreement signed with Heuresy in November 2017 for the development of a digital currency exchange, hardware security solution and related software applications.

CryptoData Vault is a company developing (patent pending) geo-locking cryptocurrency hardware wallets, that will be known as ‘Excalibur Wallets’ and a connected cryptocurrency token, to be known a ‘SovereignCash’.

SovereignCash will be designed to be traceable with policy controls by geolocation and geo-fencing – offering strong advantages for issuing governments and institutions.

The deal gives First Growth Funds a 50% shareholding in CryptoData Vault and in addition the company will secure 15.56% of all SovereignCash tokens.

The announcement stated CryptoData Vault now intends to operate a modified exchange in the future, for the purposes of delivering the security, compliance and controls for the Excalibur hardware device.

On March 20, 2018, FGF announced it had invested US$100,000 in Blockchain Security Platform GlobalGuard.

GlobalGuard is being developed by Australia-based MailGuard – the world’s largest privately owned email security company with customers in over 27 countries.

Following capital raises in January and the exercising of options, First Growth Funds is cashed up.

The company’s update for the quarter ending March 31, 2018, shows around $9m in available cash.