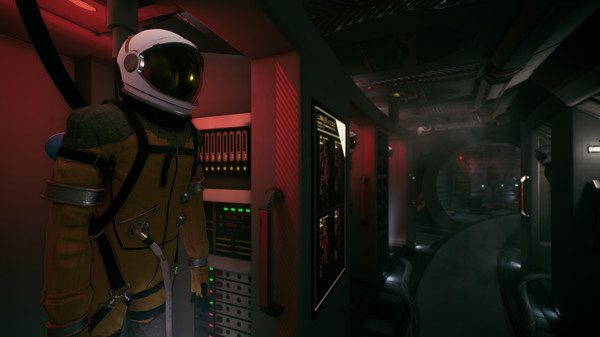 Fans of first-person horror games such as Soma and Amnesia: Dark Descent may scare themselves once more with We Went Back. The latest horror game of Dead Thread Games is available for free on Steam.

We Went Back is a time looping horror game similar to escape rooms. The gameplay revolves around the character searching for clues and find ways to exit the abandoned spaceship.

WE WENT BACK is live and well on Steam for free!!

The game is Dead Thread Games’ first title and also the first one to be released on Steam and it is a good start for the indie developer as most of the reviews were positive.

One Steam player with the username SMOLBOY said, “for a free horror game I would give it 9/10 the story is good, the puzzle is good and the ambiance just gets to you.”

Meanwhile, YouTuber RuneSnow played the game and said that the game is amazing considering it is free. It is very much comparable to other paid games of the same genre. The short gameplay, that makes the player think while solving the puzzles are also well done. The jumpscares and creepy scenes make the overall gameplay better. The music is the icing on the cake for the game as it complements the overall atmosphere.

Not everyone is happy though. There are some users who experienced buggy gameplay that required them to restart to be able to continue. There are also fps issues plaguing the game and some experience mouse stutters with it. 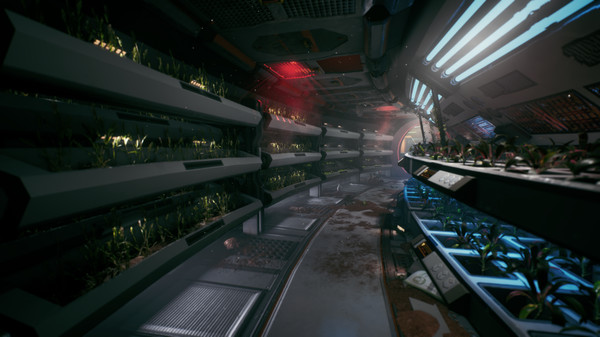 Dead Thread Games testing the waters with ‘We Went Back’

As mentioned earlier, We Went Back is the first release of Dead Thread Games. It is a short but well-written game that can be played in under 60-minutes.

Some are speculating that this is the developer’s way of checking out whether their work will fit in the genre well.

The quick game made it seem like that Dead Thread is a portfolio to showcase what they can do and hopefully create a better one in the future.

One of the developers, u/TwilitWave answered a question in Reddit on whether the game is done or will there be an expansion.

“It’s not out of the question (expansion or new game). We’ll see what the following weeks bring in terms of reception,” the developer answered.

The game creator also mentioned that game development only started last August with the aim of bringing a rad gift to the world. The game’s release came right on time wherein a huge number of people are self-isolated at home.

“We started the project last August as a team of 15 and set out with the goal of making something rad that we’d give away as a free gift to the world!” said the developer.