Blockstack, a public benefit corporation founded by Muneeb Ali and Ryan Shea in 2013, has put its name in the history books as the first blockchain project to organize a crypto-based fundraiser approved and regulated by the U.S. SEC.

In a blog post published on Wednesday, the New York-based firm announced that it had successfully concluded its SEC-qualified REG A+ token offering as well as its Regulation S offering to non-U.S. investors.

For those who are unaware, according to the SEC’s Office of Investor Education and Advocacy, Regulation A allows enterprises to issue and sell securities to the public with lesser disclosure requirements than what is required for publicly reporting firms.

In other words, the REG A enables startups to raise funds from members of the public in a cost-efficient by offering securities.

Blockstack to raise an additional $5 million

The Blockstack team has hinted that the primary objective of its token offering was to attract strategic investors from Asia, and it has achieved that goal.

Several highly reputable firms in the region, including Hashkey, a leading fintech group, SNZ, and Recruit Holdings, one of Japan’s largest internet companies, have all pumped funds into the Blockstack ecosystem.

Not resting on its oars, Blockstack says it’s currently holding talks with international investors in a bid to raise an additional $5 million through a private placement or another SEC-qualified offering.

Blockstack notes that if everything goes as planned, the additional capital will go a long way in helping it to grow its community and network in Asia further.

Even though jurisdictions such as Malta, Gibraltar, Switzerland and a host of others maintain a more friendly stance towards blockchain and crypto-based businesses, Blockstack says it has decided to work with U.S. regulators to open its network to a broader audience.

A spokesperson for the company explained:

“We wanted to reach more retail investors who can be users of the Blockstack network. These users have a financial stake in the success of our ecosystem.” 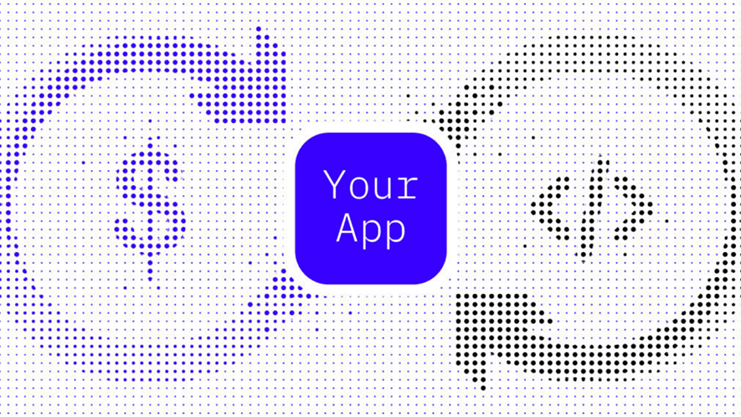 Building on the success of its SEC-qualified offering, Blockstack plans to expand its App Mining program and distribute Stacks (STX) tokens to blockchain developers building highly functional applications upon the Blockstack network.

The firm claims it now has more than 250 apps on its network and is now looking to pay developers up to $1 million in STX every month via the App Mining program by May 2020.

The distribution of Stacks (STX) tokens will begin in the next 30 days, and the firm says it will use the funds from its 2019 token offering to fuel further growth of the Blockstack ecosystem.