Fans hoping for Fleabag season 3 have been eagerly anticipating good news in the past months. Recently, creator and lead star Phoebe Waller-Bridge gave fans hope that the show will come back. This time, however, it looks like it will not happen on the small screen.

In an interview on This Morning in ITV, Waller-Bridge revealed that Fleabag would be returning as a one-woman play. It will come in the form of a partnership with the Soho Theatre and National Theatre.

According to Phoebe Waller-Bridge, the one-woman show will be organized to help with COVID-19 recovery efforts. Part of the proceeds will serve as an aid for theater workers who lost their jobs because of the UK lockdown, Express UK reports.

During the interview, the Solo: A Star Wars Story star expressed hesitation in tackling Fleabag again.

“I was always very reluctant for Fleabag to return because it is such a precious thing and I knew I could mess it up.”

The second season of Fleabag introduced the character of Hot Priest (played by Andrew Scott). The series told the story of how Fleabag (played by Waller-Bridge) fell in love with the Hot Priest and realized how he would not leave his profession for her. 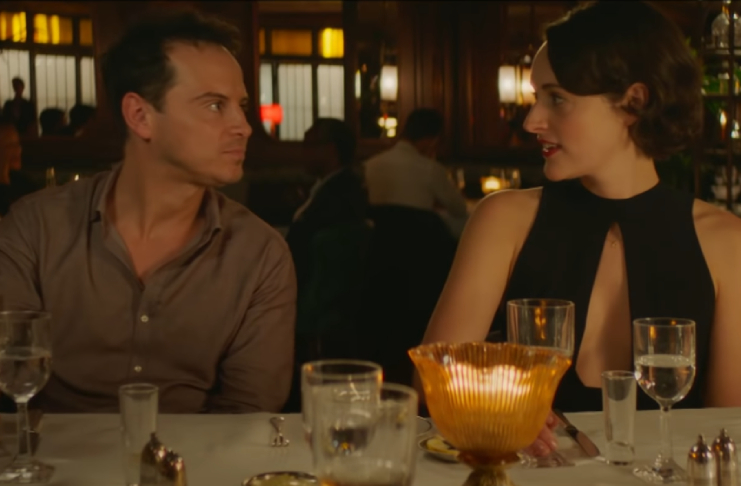 Phoebe Waller-Bridge resisted the idea of making Fleabag season 3 for months. In a September 2019 Hollywood Reporter interview, she said that she felt that Fleabag’s story already feels “complete.” She thought that season 2 was a good way to bow out of the phenomenal series.

She reiterated her Fleabag season 3 decision after winning several winter television awards. She said that the show’s awards only served as “beautiful goodbyes” to the show and the character.

It has been a little more than a year since the second season of Fleabag became a runaway hit. It became such a critical and commercial success for BBC Three and Amazon Prime Video.

Fleabag and Phoebe Waller-Bridge also dominated the winter entertainment awards, according to Independent. The comedy series had a good showing in the Critics’ Choice, Golden Globes, and Screen Actors Guild.

Partly due to the success of Fleabag, Waller-Bridge was able to book other prominent jobs in Hollywood. She wrote the first season of BBC America’s Killing Eve, which netted Jodie Comer a Best Drama Actress Emmy last year. She was also brought in for rewrites on the 25th James Bond film, No Time to Die.