Ever since the first incarnation of automobiles, it fascinated people about its potential. As time passed by, people saw various improvements to the initial blueprint. Mechanics and scientists took this further by using electricity to power its engines. The result? An electric car named Ford Mustang Cobra Jet 1400.

The Ford Mustang Cobra Jet 1400 isn’t a typical electric car. This car’s creation coincided with drag racing in mind. Imagine how much electrical power it needs to go on such high speed. According to its creators, this monster car can reach a fourth of a mile within eight seconds. It mirrors the ability of gas-powered drag racing cars. 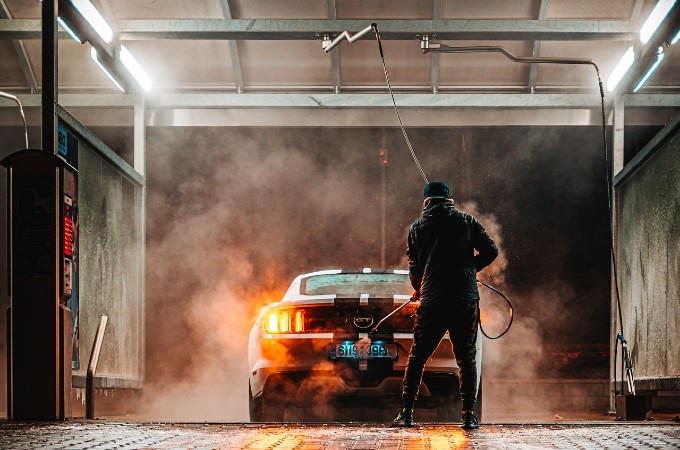 “Cool” is an understatement. It looks neat and superb. Everyone believes that Ford Mustangs are a sight to behold. The ability to run at such high speeds using electricity is phenomenal. Ford has reached another achievement with this car.

Even though the car is a prototype, its projected speed is over 170 mph—a remarkable performance from an electric car. The people at Ford took up the challenge of creating an electric car capable of racing. One looks at the car and its performance, and anyone will say, “Great job,” “Nice!” and so on.

People will get a glimpse of the Ford Mustang Cobra Jet 1400’s performance when it debuts this year. Of course, that drag racing event still depends on the lockdown situation. It’s a good thing that mechanics at Ford have tons of experience dealing with electric engines. The result is a car that exceeds expectations.

As with all prototypes, mechanics will conduct more tests to see the car’s full potential. While waiting for that racing debut, changes will occur. It will depend on the tests’ results on its software, engine, and more. Because of its success, more variants of this car will spawn. One example is their Mustang Mach E, a fully-electric SUV.

This feat is possible through the zero-emissions electric powertrain that the car has. As a trivia, the car’s name came from the horsepower that it can produce. It even boasts of more than 1,100 lbs of torque. Unexpected numbers from an electric car, but here it is. One can only stand in awe at this beautiful combination; strength and beauty combined.

The general masses and the people at Ford have high hopes for the Ford Mustang Cobra Jet 1400. Everyone is getting excited, so here’s to hoping that the lockdown gets lifted. Only then will the car can unveil itself to the world.