Dmitry Vasiliev, the ex-CEO of the troubled WEX crypto exchange, has been arrested in Italy.

Two former investors in the now-defunct crypto exchange who wished to remain anonymous, as well as a close friend of Vasiliev, provided details of the arrest to the Russian bureau of BBC News earlier today.

Queries sent to the Russian embassy in Italy and to the Guardia de Finanza (Italy’s financial law enforcement agency) about the arrest have not been answered.

Launched in 2017, WEX was the successor to BTC-e, a Russian crypto exchange that was shut down by law enforcement earlier that same year for allegedly laundering more than US$4 billion [AU$5.68 billion] since 2011 by its founder, Alexander Vinnik.

Vinnik was arrested in Greece in July 2017 and now faces extradition to the United States.

WEX rose from the rubble of BTC-e, promising to take responsibility for all the exchange’s debts, but the platform stopped all customer withdrawals back in July 2018 after Vasiliev reportedly tried to sell the exchange to Dmitri Khavchenko, a former militia member from Eastern Ukraine.

Although The BBC reports that the deal was never finalized, Khavchenko told Coindesk last year that the transaction had been completed.

Khavchenko also maintains that WEX’s anonymous administrator did not approve of him as the new owner and disappeared with the keys to the exchange’s wallets.

However, Khavchenko said that the administrator and support team of WEX (all of whom are anonymous) didn’t like the deal and ran off with the exchange’s keys.

Between the summer and fall of 2018, it was discovered that WEX had transferred nearly $19 million in Ethereum from its cold wallets to Binance, prompting that exchange to freeze WEX’s accounts.

After WEX froze all withdrawals, users started filing reports with law enforcement. Police from the city of Tolyatti, as well as the Kazakhstan national police, began investing the exchange.

Law enforcement in Kazakhstan opened a criminal case against Vasilev back in April for allegedly stealing a user’s funds via the WEX platform. 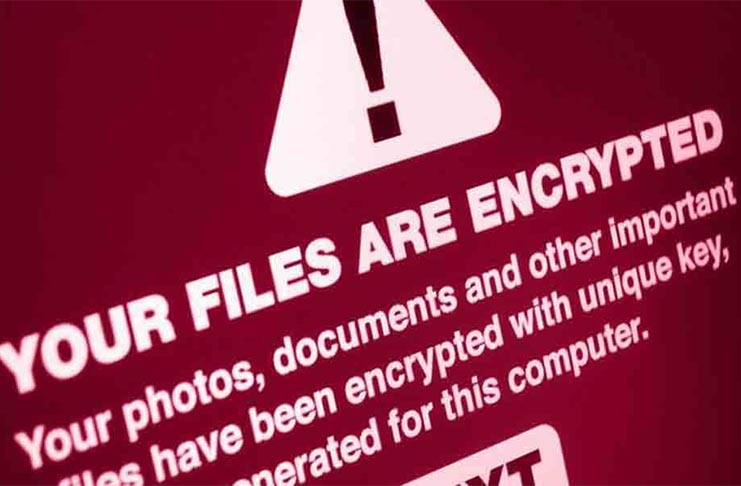 More recently, WEX was linked to ransomware payments by PricewaterhouseCoopers (PwC), one of the Big Four accounting and auditing firms.

PwC reported in March that two Iranian nationals behind the SamSam ransomware were using WEX to launder their illegally-gotten ransomware payments amounting to more than $6 million in Bitcoin.

“We identified this Iranian money laundering operation as having links with currency exchange WEX (previously known as BTC-e),” a spokesperson for PwC confirmed.

“WEX is most notably known for its alleged involvement in laundering of some $4 billion, transferring of funds to facilitate operations of the threat actor tracked by PwC as Blue Athena, and being responsible for cashing out 95 percent of all ransomware payments made since 2014.”

For his part, Vasiliev claims that he has had no involvement with WEX since its sale to Khavchenko.