Fortnite has always been playable on Android. Initially, the game accessible only to select beta testers. However, it did not see an extended stay in the Google App Store. The issue came soon after a dispute between Epic Games and Google arose over income.

The disagreement involves the revenue-sharing model that Google had in place. Essentially, Epic Games camp did not like the idea of giving away 30% of every in-app sales generated for their game.

In retrospect, Epic Games CEO Tim Sweeney said that the said income-sharing model is ‘illegal’ for a distribution platform that takes ‘50% of the overall market share.’

With competitions such as PUBG, Rules of Survival, and Call of Duty: Warzone taking a large portion of the mobile market, Epic Games seems it can no longer afford to hold back. 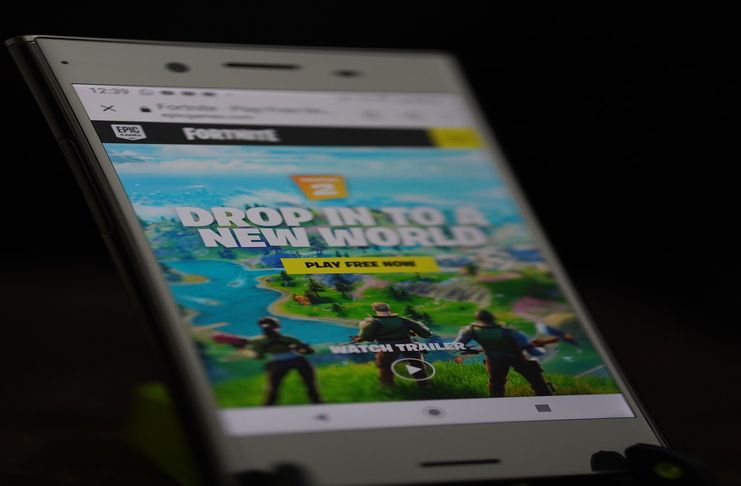 Money as the Root of the Problem

However, that is not necessarily the case of the problem. It was not holding back and it’s always actively participating in that rivalry in the mobile space. The real issue behind Epic Games defeat over the debacle is rooted in a far more serious problem. One that could mean the total eradication of Fortnite from the mobile scene, if the issue remains unresolved.

It all boils down to Google’s power to implement changes and even pull strings. The setbacks, as it appears, are targeted towards games that are not being distributed at the Google Play Store. The move apparently struck Epic Games on the knee, forcing to concede amidst a perceived unfair practice.

Epic was not necessarily mum about the pressure Google is pressing. Google seems to be running a kind of black propaganda against apps that functions similarly like Fortnite. Ones that runs freely on the Android system, but are conspicuously absent from the Google Play Store.

The worst measure, perhaps, is severely restricting such apps from working on certain devices care of Google’s influence over manufacturers. Should Epic Games decided to stick to the way things were, it could literally mean seeing Fortnite someday no longer working on newer devices. That is what Epic Games seems to be insinuating.

Fortnite may have survived being outside of the Google Play Store for a while. But with this new implementation in place, Epic Games can no longer play tough and had to concede. Perhaps, better a compromise for Epic rather than a total and humiliating defeat as to lose a valuable space in Android in the end.