Following Huawei’s recent release of its new 5G line of products, reports state that France is edging closer to a decision that partially allows Huawei gear to operate in the country.

Anonymous sources with knowledge of the development revealed to Reuters last week that the French government is partially authorizing the use of Huawei’s equipment in the roll-out of the country’s 5G network amid the looming U.S. ban of Huawei products.

According to the Agence Nationale de la Sécurité des Systèmes d’information (ANSSI), the French cybersecurity agency, the authorization of Huawei gear is reserved only for what they described as non-core parts of the network because these pose less significant security risks.

The agency is due to disclose to telecommunications operators the types of equipment to be used in the deployment of their 5G platform in France, but no decision has been made public as of this writing. 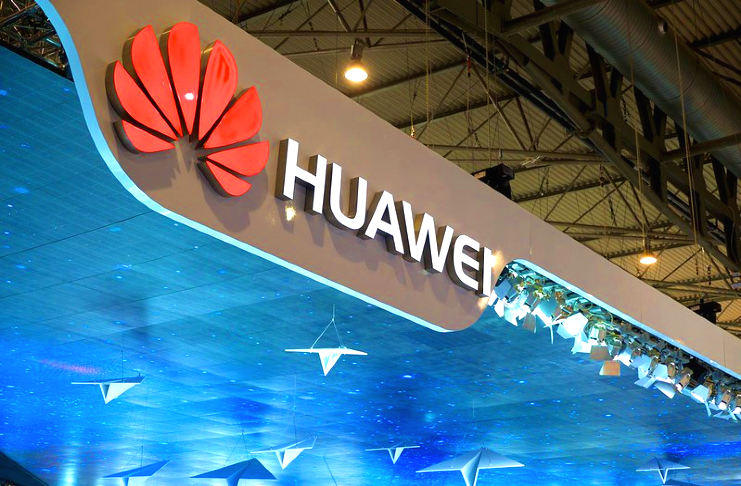 This development is crucial for two of the country’s four telecommunications operators: Bouygues Telecom and Altice Europe’s Société française du radiotéléphone (SFR). The majority of their current mobile network is provided by the Chinese company.

On the other hand, the state-controlled telecommunications operator Orange has gone the other direction, choosing Huawei’s rivals Nokia and Ericsson for its 5G deployments, which the U.S. favor over Huawei.

The anonymous sources say, however, that Huawei may still be barred in practice even if no formal ban has been announced in France.

France shares the same view as the U.K.

If these claims turn out to be valid, then it can be said that the French have taken the same view on the network, as the U.K. Britain Prime Minister Boris Johnson had granted Huawei a limited role in the country’s 5G network.

It is very likely that France would follow the instructions given by Thierry Breton, the European Union’s industry chief, who said in interviews that telecoms operators should avoid the selection of “risky vendors” for sites that handle sensitive and classified data, such as military bases, capital cities, and nuclear plants.

For the past year, U.S authorities have been adamant to pressure other countries to ban Huawei and have even found evidence that the Chinese firm has been using their equipment for espionage.

At the launch, Ryan Ding, the Executive Director of the Board and President of the Huawei Carrier BG, delivered a keynote titled “5G, Bring New Value.” According to Ding, “5G has developed beyond imagination in terms of deployment, ecosystem, and experience,” and that “networks are the foundation for the 5G business.”