Dune fans have also shown excitement through Brian Herbert’s post, saying how thrilled they are to watch the movie. Some showed how excited they are for the adaptation of Frank Herbert’s book and how ecstatic they are of looking forward to watching it in the cinema.

Brian Herbert‘s words were, “Dune fans, I hope you’re all as excited as I am to see these early glimpses of the new “Dune” movie. My father would be incredibly proud.” Addressing Dune Fans to show full support for the film. He also extends the certainty of how proud his father would be for the film’s first glimpse. 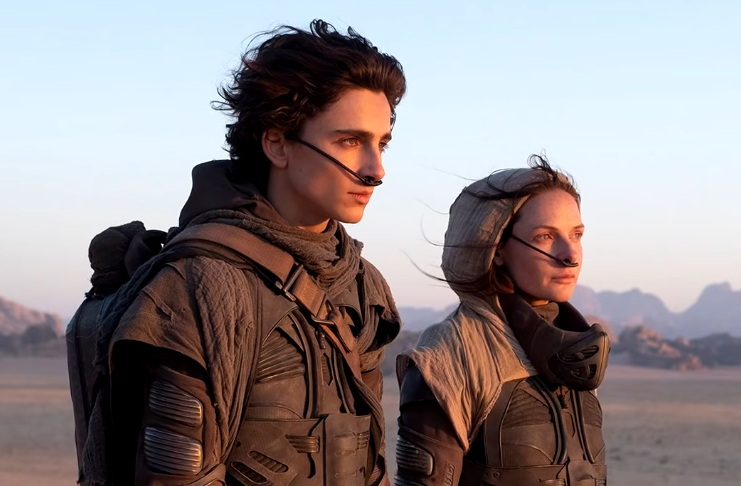 What Dune is All About

Now, Dune is one of 2020’s science fiction films directed by Denis Villeneuve. It is a film adaptation of Frank Herbert’s two-part book that is about an envisioned society in the future. Director Denis Villeneuve also held out his words for the Dune fans saying, “Dune was made by people from all over the world. Many of these people are like family to me, and they’re very much in my thoughts.” Villeneuve cannot get hold of his excitement to display his team’s hard work into putting up this movie.

But, this film only covers the first part of the novel. It is tackling both extremes of human beings, how they become a part of the past and the future. Dune takes place 10,000 years in the future. Timothee Chalamet takes on the role of Paul Atreides, the scion of House Atreides, who was tasked to take leadership of Dune, a desert planet of Arrakis.

Dune’s first look shows Timothee Chalamet or Paul Atreides leaving out of his comfort zone because of the responsibility he has to take. Timothee Chalamet didn’t fail people to witness how he successfully expressed the role of Paul Atreides, even just in the first glimpse. Included in the first look are several ships that will deliver Arrakis’ leadership to a new place.