Cryptocurrency exchange Goxtrade is under fire after being caught using fake photos and lying about its staff.

It’s alleged the company claimed to employ a number of people who actually had nothing to do with the company.

Among them is Amber Baldet, co-founder of blockchain startup Clovyr and one of Fortune’s 40 Under 40, who is listed as a developer on the exchange’s website.

Baldet took to Twitter to set the record straight.

“Fraud alert: I am not a developer at goxtrade dot com and probably their entire business is a lie,” she said.

Fraud alert: I am not a developer at goxtrade dot com and probably their entire business is a lie.

Nice to see women as head of Dev & Security, though, those diversity events are paying off in a great fake recruiting pipeline. I would have gone for POC in reg affairs but hey pic.twitter.com/BMMZSUppGT

Tom Blomfield, the CEO of digital bank Monzo, is also listed on the company’s website, albeit under a different first name.

Goxtrade changed his name to “Arnold Blomfield” and listed him as a regulatory consultant.

Blomfield tweeted, “That’s annoying. Can you please file a complaint with Namecheap and Cloudflare? Our legal team has just filed complaints, but apparently, they’re more likely to act if contacted by multiple people.”

Micky reached out to all of the supposed “staff members” for comment but has yet to receive any replies.

The ‘About’ section of the company’s website notes that the exchange was “registered as a platform for trading and storage of cryptocurrency” in July 2017, however, Whois data for the domain name shows that the domain itself was registered on May 8, 2019, making the website only nine days old.

No registrant information is available for the domain name as the company appears to be employing a proxy service to hide their domain name registration details.

According to its ‘Terms and Conditions’ page, the company’s full name is Goxtrade Finance LLP and their place of business is in the Heron Tower at 110 Bishopsgate, London EC2N 4AD, UK and Company number OC393265.

Independent research by Micky revealed that although there are more than 76,000 businesses listed at Companies House – the UK’s business and limited companies registry – that either have or previously had that address, none of them was Goxtrade.

In fact, there is no record of Goxtrade Finance LLP ever having been registered at any point.

The Company number the exchange lists also appears to be bogus as the only business ever associated with that number is a clothing company in Birmingham that was dissolved in October 2018.

As if all of these facts weren’t enough to convince crypto traders to stay away from Goxtrade, Cloudflare – a company that provides content delivery network (CDN) and DDOS protection services for the exchange – flagged the website as a potential phishing site.

Phishing is an attempt made through digital means – usually email or via a website – to acquire personal details like passwords, credit card details, etc… by pretending to be a trustworthy source.

Micky attempted to contact Goxtrade prior to publication, however, no response has yet been forthcoming. 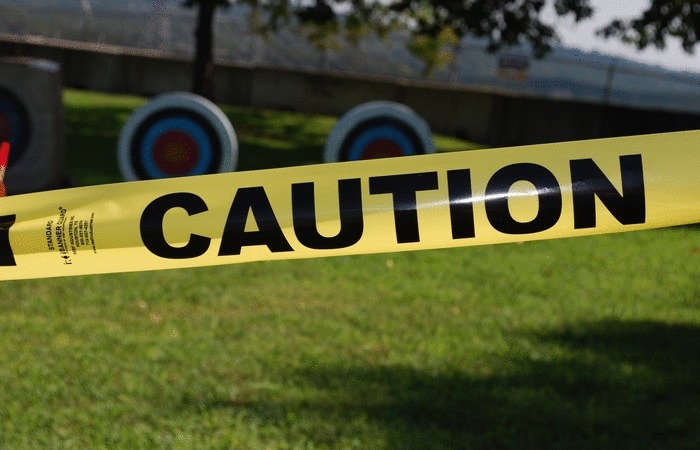 There have been a number of exchanges that have engaged in fraudulent activities over the years.

A startup by the name of Miroskii used the image of Hollywood actor Ryan Gosling in their graphic designer’s bio last year.

In fact, Reddit users found that the majority of the pictures used for the team members of Miroskii were actually stolen from real people.

Miroskii later claimed that the stolen pictures were the result of the company being hacked.