The free Epic Games GTA 5 fiasco continues to cause some issues as new reports now claim that the game is now under a massive attack by mods and hackers.

Since May 15, when Epic Games Store released GTA 5 as a free giveaway for its Mega Sale, players continue to experience a series of issues.

It started with the Epic Games Store website server crashing for more than eight hours, followed by all kinds of server errors and launcher failures. In the days to come, the Rockstar Games servers got affected as well, as it welcomed a massive surge of new users.

In fact, the server hit was so bad that—in some way—it also affected the Red Dead Redemption 2 server.

Apparently, the saga of the free GTA 5 fiasco brings in a new set of old villains, as players report a swarm of mods and hackers disturbing the gameplay environment.

No longer fear of getting banned

According to one Reddit discussion, “modders” are expected to emerge in great numbers after the free release. These mods are reportedly no longer afraid of getting banned by Rockstar Games.

Independent notes that game hacking isn’t possible with GTA Online, but due to the free giveaway, previously banned players can now pose as new users and create new ways to disrupt the gameplay once again. 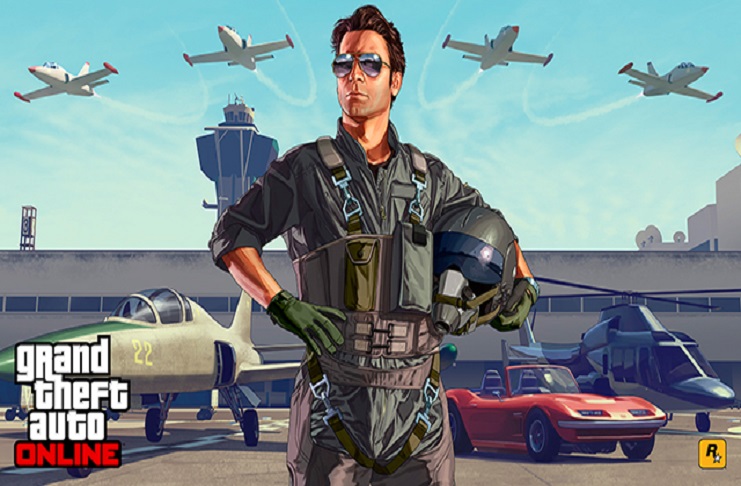 These players, with enough programming skills, can try to add certain items into the game. In fact, One Redditor posted an in-game snapshot wherein a mod was somehow able to insert a giant robot made of tanks.

This affected player captioned the snapshot with, “Well I guess no one cares about getting banned anymore.”

Kotaku emphasizes that the mods and hackers were “disrupting public lobbies by doing things like spawning hundreds of large planes, crashing servers, or trapping players in cages.”

There are no escaping mods, every server is infested

Complaints have been aired out online through multiple social media platforms like Twitter and Reddit. Many players have pointed out they’ve been running into at least two to three mods in every game they enter in.

Others are even being haunted by these mods even if the players log off and log back in on story mode. Apparently, per another Reddit discussion, as long players are connected to the Rockstar servers, these hackers can still ruin the players’ gaming environment.

“A modder once put the Ferris wheel on my head. I switched lobbies and it got worse each time,” shared by one Redditor.

Others have testified that they’ve been turned into crazy things such as a boulder, a private jet, and even a chime net.

Those that have been badgered by these ill-type players saw that restarting the whole game is the only way to get rid of whatever form they were turned into, as it clears the memory cache stored in-game.

Meanwhile, there’s still no word from Rockstar Games as to how the developers are planning to restore its harmonious gaming environment. The only hope players have is to let the free giveaway last—until May 21—and let Rockstar work on banning the mods one by one.