Good news awaits all Friends fans! The reunion special is pushing through despite the postponement of the production.

HBO Max announced that they are still going to work on making a reunion special of the American sitcom television series.

This was assured by the upcoming streaming service after revealing that production will have to be delayed due to the corona (COVID-19) pandemic. Announced in February, the production was supposed to kick off at the end of March.

HBO Max had also previously promised a release date of the reunion special during the first day of the launch of their platform, which is expected to arrive sometime in May.

However, an unexpected turn of events means that the reunion special will not be available during the launch. As of the moment, the release date remains indefinitely delayed.

Courtney Cox set up a Zoom meeting with the cast

A source said that when filming was postponed, everyone started panicking. Courtney Cox, who played as Monica Geller, set up a meeting with the cast via Zoom to discuss and brainstorm ideas.

It’s also said that they had a mock rehearsal and chatted for almost two hours.

“Their Zoom sessions have been brilliant fun, and there’s some hilarious material on there which they hope can be aired as either a series of teasers or even a stand-alone special,” said the source. 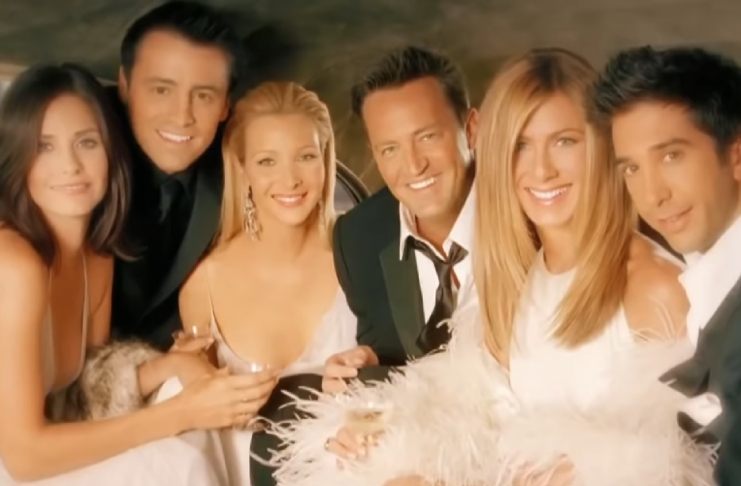 Apparently, the meeting was very crucial as they all have a very busy schedule and it may take a year or even longer for all six of them to get back together again for the first time since the season finale of the show.

The source also revealed that Jennifer Aniston, who played as Rachel Green, was the busiest among the cast. But despite that, Aniston is said to do whatever she can to join the filming.

There is no new episode

HBO Max had already clarified that they are not working in making a new Friends episode. Rather, it will be a panel discussion featuring Aniston, Cox, Lisa Kudrow, Matt LeBlanc, Matthey Perry and David Schwimmer.

They will be talking as their real selves about the good old times while working together in the sitcom. The special is also set to be filmed on Stage 24 of the Warner Bro. Studio lot in Burbank, which is the exact place where they filmed the series.

Friends first aired on NBC from September 1994 to May 2004. They released a total of 10 seasons with the series finale garnering around 52.5 million American viewers.