On June 26, Disney Plus will be premiering Into the Unknown: Making Frozen 2, a six-episode documentary series about the making of the Frozen sequel.

This new limited documentary series will take viewers on a cool revisit of the production of last year’s blockbuster animated film Frozen 2.

As noted by Disney on its official Twitter page, all episodes of Into the Unknown: Making Frozen 2 will be streamed on June 26, which should delight fans who are wishing to binge on one go.

Embark on a six-episode journey behind the scenes of the biggest animated film in history with Into the Unknown: Making Frozen 2. All episodes of the Original Series event are streaming June 26, only on #DisneyPlus. ❄️ ???? ???? pic.twitter.com/Jr54pHwJJe

Behind the scenes of the biggest animated film ever

Released about six months ago, Frozen 2 went on to become the most successful animated movie of all time in terms of worldwide gross, that is if you don’t count the 2019 remake of The Lion King, which is a photorealistic computer-animated full-length feature.

Interestingly enough, by grossing over US$1.45 billion[AU$2.26 billion] worldwide, Frozen 2 had snatched the icy box office crown from its predecessor, 2013’s Frozen, which had earned US$1.29 billion. 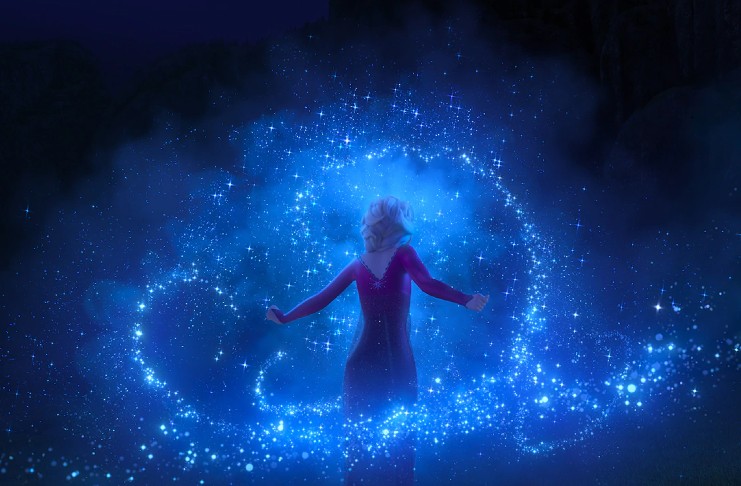 As noted by Collider, the Into the Unknown: Making Frozen 2 Original Series documentary special will dive into the final year of production before the film was released in November of last year.

The limited series will follow members of the production crew, including directors Jennifer Lee and Chris Buck, producer Peter Del Vecho, and music composers Kristen Anderson-Lopez and Robert Lopez, as they try to beat the November release date deadline.

Of course, the documentary would not be complete without a generous helping of stars. Members of the cast, such as Kristen Bell (Anna), Idina Menzel (Elsa), Josh Gad (Olaf), Jonathan Groff (Kristoff), Sterling K. Brown (Lieutenant Mattias), and Evan Rachel Wood (Iduna), are also expected to feature.

So excited to finally announce this!! Embark on a six-episode journey behind the scenes of the biggest animated film in history with Into the Unknown: Making Frozen 2. All episodes of the Original Series event are streaming June 26, only on #DisneyPlus. ❄️???????? pic.twitter.com/5LPIS4wYVi

Some may notice that lately, Disney Plus seems to be getting the hang of showing viewers how its most popular movies or shows are being produced.

Just this month, the streaming platform had debuted Disney Gallery: The Mandalorian, an earlier Original Series special that chronicles the making of last year’s TV hit The Mandalorian.

Sure enough, Disney appears to be keen in keeping the momentum going through the premiere of Into the Unknown: Making Frozen 2 next month.

Even before the launch of the Disney Plus streaming service, Disney had actually already started promoting the Frozen 2 documentary special. This coming June 26, fans should see the entertainment giant make good on that promise.

As for those who haven’t seen Frozen 2 yet, they can catch the movie now on Disney Plus. Amid the pandemic, Disney had decided to make the movie available through its streaming platform a few months earlier than expected.

Image 1 and Image 2 courtesy of Disney