Galaxy Fold 2 specifications jolted in the market. Rumors of the model’s specifications kept on blowing up despite the pandemic scare. The device costs a little high compared to the previous devices.

Galaxy Fold 2 is the third foldable design of Samsung. Rumors say that the model has a large screen, stylus, and launches in August.

People know that there is an uncontrollable assumption of launching delays. COVID-19 caused drastic adjustments to a lot of things, including device revelations. Many companies decided to move movie release dates of the majority of devices. It places the launching date of Galaxy Fold 2 unpredictable. 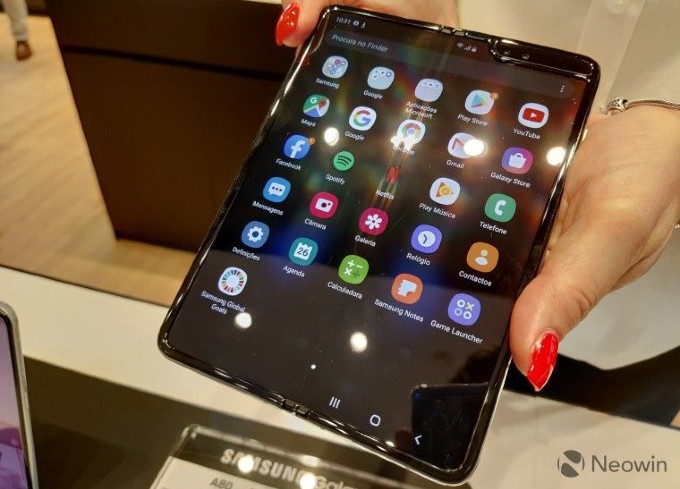 Reports say that the model is set to launch in August. But, people don’t keep their hopes up because of the unexpected inconveniences. Specification rumors are circulating despite the possible Fold 2 launching date delay.

Fold 2 Rumored to Have a Stylus

The Galaxy Series caught a lot of people’s attention because models come with a stylus. People find having a pen convenient in doing work using their devices. It allows multitasking to people who juggle things all at once.

There are also rumors that Samsung might get rid of its S Pen to give way to another innovation. It took place due to reports that Galaxy Fold’s screen cannot support the stylus. But, circulations also say that Galaxy Fold 2’s durable structure can allow stylus use.

People assume that Fold 2 will come out with the same structure as the previous models. The only difference is a larger screen, which still keeps the device from destruction. Some people also say that Galaxy Fold 2 might launch with more innovative changes.

People can expect the new Galaxy Fold 2 with a 10MP front camera. It also has a triple rear camera. The rear camera has 12MP for wide or ultrawide angle and 64MP for the telephoto mode.

Reports say that there is a chance that the new Galaxy Fold 2 will adapt the structure of the original model. The two-screened feature allows users to conduct a small series of tasks at the same time.

Two screens rumored to have a 120Hz and 60Hz screen. The larger one adapts the screen feature of Galaxy S20. The larger screen allows the option to do tasks all at once. Meanwhile, the smaller screen comes out to be the default screen. It appears to be the standard physical view of the model.