The Galaxy S20 Fan Edition is, reportedly, under development with model numbers SM-G780 (global version) and SM-G781 (US version). The Galaxy S10 Lite has been released with model number SM-G770, so all signs point towards a sequel to that particular device.

Samsung is preparing the Galaxy S20 FE (Fan Edition) for release. This was confirmed after gaining approval from regulatory bodies, including Bluetooth SIG and China’s 3C. The Korean tech company has now pushed the device closer to release by launching support pages in Brazil and Germany.

The Galaxy S20 Fan Edition should be more accessible for consumers compared to the original S20. The key selling point of the Galaxy S20 Fan edition is its price. Based on its name and the rumors, it will be released at a budget-friendly price.

However, we don’t have a lot of evidence so far, predicting a particular cost. There is no concrete proof that the reports are accurate. The only information that we’ve seen that mentions a price for the Galaxy S20 FE is The Elec based out of South Korea. According to the official site, the retail price of the upcoming smartphone is $750.

According to Sam Mobile, the Galaxy S20 FE will be released to the market in October. The company reportedly plans to ship 5 million Galaxy S20 FE units by the end of 2020. 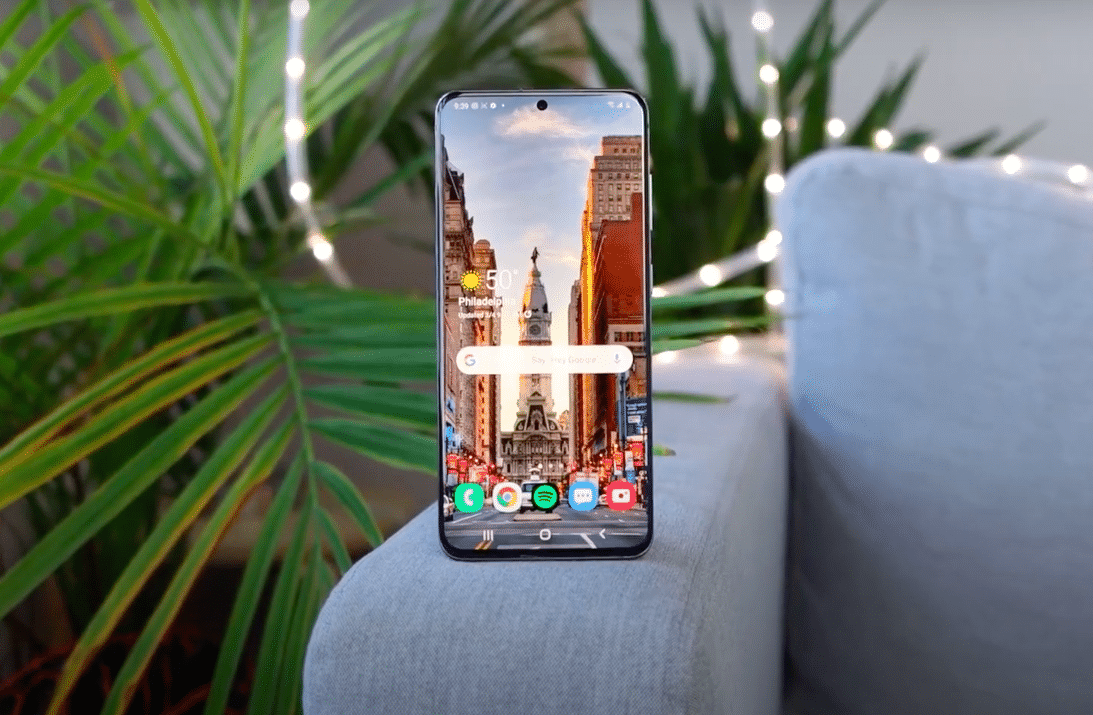 Tipster Evan Blass outed the render, showing off a familiar Infinity-O punch-hole display surrounded by thin bezels. And according to rumors, these images are from the upcoming Samsung Galaxy S20 FE.

The Galaxy S20 Fan Edition is, reportedly, under development with model numbers SM-G780 (global version) and SM-G781 (US version). The Galaxy S10 Lite has been released with model number SM-G770, so all signs point towards a sequel to that particular device.

A report from SamMobile on June 25 gave us an idea of the colorways we could expect, which are blue, violet, and white. However, on July 23, Dutch tech publication GalaxyClub mentioned an additional three possible shades of the expected device, including green, orange, and red.

The Galaxy S20 FE is reported to have a Snapdragon 865. In terms of display, it is rumored to feature a 6.5-inch Super AMOLED screen with a 2400 x 1080 pixel resolution, 120Hz refresh rate, and an in-display fingerprint sensor.

When will ‘America’s Got Talent’ return after this week’s hiatus?

Harry Styles proposed to Olivia Wilde in Italy after 6 months...