Game of Thrones actor Jerome Flynn has joined the advisory board of a vegan lifestyle project that is launching its own cryptocurrency.

Leveraging Game of Thrones fame for a good cause

Jerome Flynn, who played Ser Bronn of the Blackwater for eight seasons on Game of Thrones, hopes to use his celebrity cachet in order to promote the vegan lifestyle through cryptocurrency, and, perhaps, redeem the actions his of his character in the process.

Flynn lamented that Bronn chose not to take part in the epic final clash against the undead, saying that he was a “bit disappointed that Bronn didn’t let go of his personal desire to get a castle and go and fight the white walkers with everyone else.” 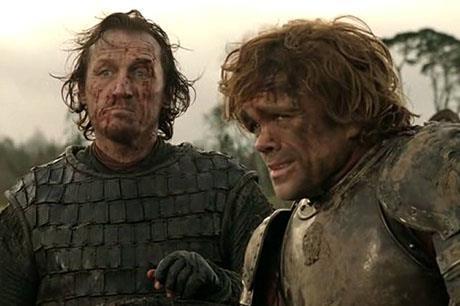 The actor-turned-crypto-ambassador hopes that his “vegan activism” and promotion of both the vegan lifestyle and cruelty-free farming practices through blockchain project VeganNation will buff away some of the tarnish that Bronn’s reputation acquired.

Crypto with a vegan focus

Based in Israel, VeganNation aims to create the “strongest vegan ecosystem” by supporting vegan businesses and strengthening vegan trade through the use of its own cryptocurrency.

Flynn is a lifelong animal and environmental advocate who shares the goal of VeganCoin in economically empowering cruelty-free businesses. 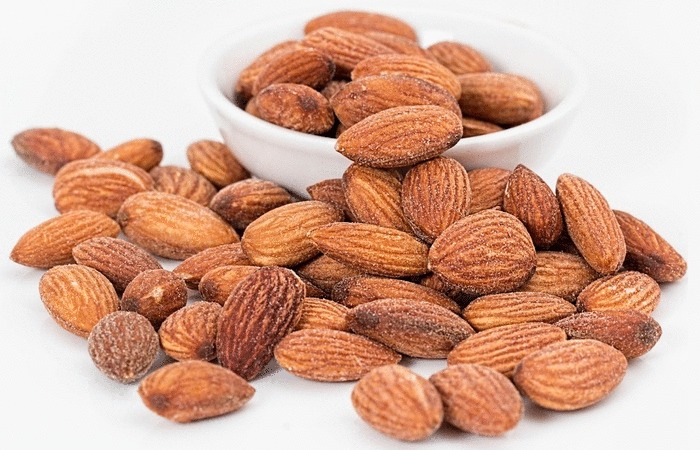 “I’ve been involved in a lot of converging activism campaigns as well as joining VeganNation and starting to put some energy and passion into that,” Flynn said.

“I’ve not come across anything like VeganNation before. It’s trying to unite vegans and it’s a wonderful idea with so much potential,” he added.

However, it does appear that Flynn may not be in lockstep agreement with all of the goals of VeganNation.

The vegan-based platform aims to have 100% of the world’s population become vegan by 2026, but Flynn, while passionate about his cause and wishing to educate others, notes that “some of [my] closest dearest friends aren’t vegan and I love them…It’s important not to be [raining] down personal judgment on others.”

The Game of Thrones actor is the latest celebrity to hop on the cryptocurrency bandwagon.

Gwyneth Paltrow became an advisor of Bitcoin wallet Abra back in August 2017, and her website, Goop, even published an article on how to invest in cryptocurrency.

Actor Ashton Kutcher is an investor in Bitpay as well as UnikoinGold, a cryptocurrency used for betting on eSports, such as League of Legends and Counter-Strike: Global Offensive.

Not all celebrity associations with cryptocurrency turn out well, though. 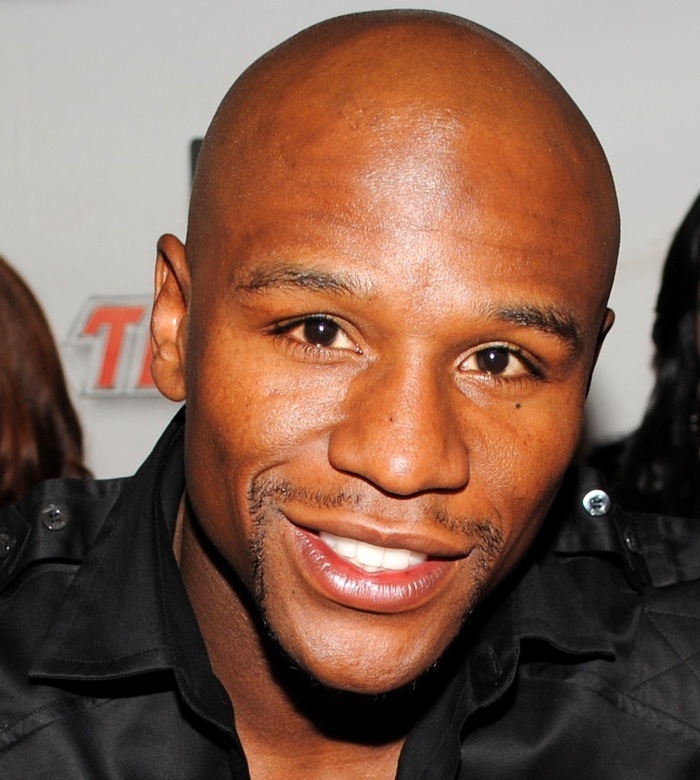 Floyd Mayweather and DJ Khaled were paid a combined US$150,000 [AU$217,909] to promote the ICO of Centra Tech but neither man disclosed the payment to the public, as is required by law.

The problem was compounded when Centra Tech turned out to be an outright scam and its founders were charged with fraud by the SEC in 2018.

In the end, Mayweather and Floyd paid authorities a combined $767,500 in penalties, prejudgment interest, and disgorgement.