Home Entertainment GameStop stores prep to be re-opened, but CEO and others get pay...

In spite of the ongoing pandemic which had closed down many video game retail stores across the US, popular retailer GameStop is trying to get back on its feet by re-opening closed doors, but will entail its CEO and others getting a reduced pay in the process.

The ongoing pandemic, that is, COVID-19, is making the future uncertain for the video game retailer GameStop, which led to the closure of many of its stores, pay cuts, and more. But the drastic measure affects everyone in the company.

George Sherman, GameStop CEO, is taking his fair share of the burden. That is, by choosing to cut his salary by 50%. All in the goal of continuing the enterprise.

But it is not just the Chief Executive Officer that is taking a huge blow for the business. Even the rest of the executive team, including Chief Financial Officer Jim Bell, are impacted as well. That is, by opting for a 30% reduced salary. 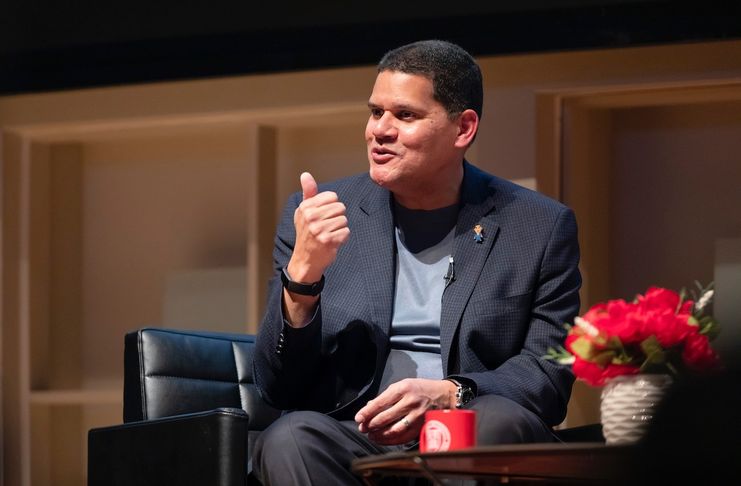 Further, the members of the board of directors, such as the former Nintendo COO and President Reggie Fils-Aime, are also choosing for 50% less compensation, too.

Meanwhile, some ‘other certain employees’ of the company from across the globe are also subject to a salary cut, between the ranges of 10% to 30%, beginning April 26, 2020.

Applying another measure for easing the company’s financial strains is GameStop’s offer for a leave of absence or the notion of working for lesser hours for reduced pay, particularly towards the support staff in its employ.

It was also reported that the company still has unpaid leasing dues. It comes as a result of government regulations and individual decisions made by property owners.

Presently, a third of all of GameStop’s retail stores are inoperational. This leaves the remaining two-thirds operational. However, those that function are strictly limited to just catering for curbside pick-up of orders.

In the United States, the states of Georgia and South Carolina are likely to see the re-opening to happen. Countries across the globe such as Australia, Italy, and Germany will see GameStop stores re-opening as well.

Meantime, GameStop claims that the entirety of its EB Games shops remains fully operational across Australia. In addition to seeing a boom in sales.