A popular YouTube gaming channel was hacked over the weekend and rebranded to pose as a Coinbase channel in order to scam viewers out of their Bitcoin.

Neebs Gaming, which has currently has 1.88 million subscribers on YouTube, reported the hack on Saturday, warning followers not to click on any links in the videos on its channel.

URGENT: It looks like our YouTube account has been hacked. PLEASE DO NOT CLICK ON ANY LINKS IN OUR VIDEOS. Hackers are known for attaching bogus links to hacked accounts. we will keep you posted once the situation has been resolved @YouTube please help us with this

The unidentified crypto scammers have changed the channel’s name and banner to Coinbase Pro in an attempt to mislead subscribers and viewers to participate in fake Bitcoin giveaways. 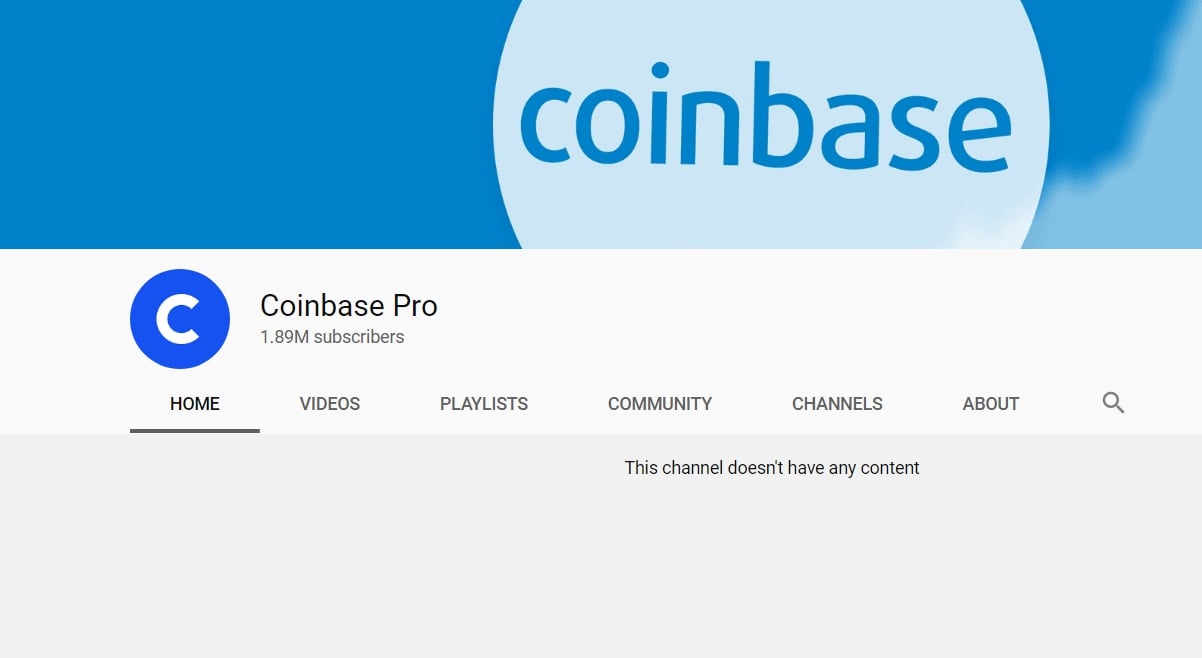 Over 2.47 BTC stolen in crypto scam

During the livestream, the hackers promised to give viewers 10x returns if they send bitcoin to their wallet address, according to Reddit user ‘bamila’.

They reportedly used footage from an old video made by Armstrong of a live AMA back in April 2019.

Around 95,000 people were reported to have watched the stream. Possibly even more joined in later on.

At press time, the hackers’ Bitcoin address had received just over 2.465 BTC in 20 separate transactions. Based on current bitcoin prices, it is estimated that they have stolen roughly over US$24,000 in total [AU$35,874].

Neebs Gaming said that they have reported the issue to YouTube, however, the platform has been slow to respond and no resolution has yet been forthcoming.

It is still unclear whether the scammers deleted all of Neebs Gaming’s original videos, although it is likely YouTube hid them as a precautionary measure. However, some videos can still be viewed in the channel’s playlists section.

Similar hacks and theft have occurred

It turns out, this MO is not unique nor is it the only incident consisting of both YouTube gamer hacks and cryptocurrency theft.

A similar scam happened to gaming channel MarcoStyle, except that the scammers stole XRP.

I wake up and my twitter is all in russian… monkaS
If I tweet anything weird, just know it’s not me. pic.twitter.com/Iknf3BccNh

The procedure was nearly identical to the Neebs YouTube hack. The scammers streamed an old video of Ripple CEO Brad Garlinghouse. Then, they asked users to send them XRP, promising to multiply them.

The similarity of both hacking and theft incidents is unsettling. It serves as a warning for both crypto holders and YouTube channel owners alike to work closely in driving off such scammers for the benefit of the whole community.