Home Gaming Gaming spending soared in the US as pandemic continues

Aside from toilet paper and consumable goods, Americans are spending a lot of money in games amidst an ongoing pandemic, which saw an increase of 35% combined sales in hardware, software, and accessories from yesteryear.

The statistics came as a revelation from the NPD Group that tallied the data gathered as of March 2020.

When put into numbers, that is an amount tantamount to $1.6 billion. This makes for a second all-time high following 2008’s March record sales of $1.8 billion.

Broken down into smaller details, it translates to an increase by 34% or an equivalent to $739 million in software sales in comparison to 2019. Although not necessarily the largest in terms of all-time sales, it comes second to 2011, which recorded a sale of $787.

What is surprising about the data, however, is the fact that 2020 had seen a plummeted sale by around eight percent during its first quarter.

Hardware sales are also seeing a bright record as well. It saw an increase in consumer spending to 63% or an equivalent monetary value of $461 million. Dominating the hardware sales, as per the NPD Group, is Nintendo’s current flagship hybrid console, the Switch, which saw double sales from last year and all-time high sales since launch. 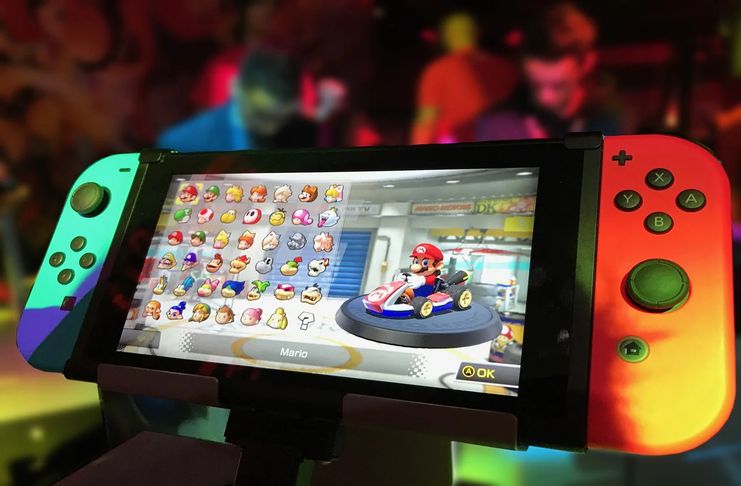 To date, there has been a recorded scarcity of the Nintendo console-handheld hybrid hardware due to scalpers hoarding a massive number of units meant to be resold in the gray market. Nintendo is already working on filling the gap relative to consumer’s rising demand for the Switch hardware. Yet, resellers are price gouging in many e-Commerce platforms, like eBay.

The PlayStation 4 and the Xbox One, had so far seen an increase in consumer spending by 25%. Whereas the first quarter had only seen a two percent increase in sales.

With a growing demand for quality-of-experience improvement, sales in the accessories and game cards department also saw surging sales. It also goes in line with the need for an expanded library of games. This level of demand saw an increase in buyer spending by 12%. Or equal to $397 million in sales compared to last year.

Leading the consumer expenditure for gaming accessory is Nintendo’s Pro Controller for the Switch. It goes coincidingly with Sony’s DualShock 4 Controller. Headsets have also seen soaring sales as well. Particularly, with Turtle Beach’s Ear Force Stealth 600 Wireless Headset for use with the Xbox One X seeing great demand.

South Korea’s president gets resistance on his pro-crypto stance

Bitcoin recovered slightly, pegs at around $30,000