A lot of games right now need a high-end processor. One can experience lag when playing games like Crysis on a low processor. When playing on laptops, latency is a factor as well. On that note, using a laptop with the AMD Ryzen 5 4600HS will enhance gameplay and remove the lag.

The Renoir architecture uses the AMD Ryzen 5 4600HS for improved performance. It clocks at three to four GHz and supports hyperthreading by up to 16 threads. This processor also outmaneuvers its predecessor named Ryzen 5 4600H in power efficiency. It runs on 35 watts; 10 watts less from the 4600H. The processor runs on six of its eight cores but still delivers high-quality speeds. 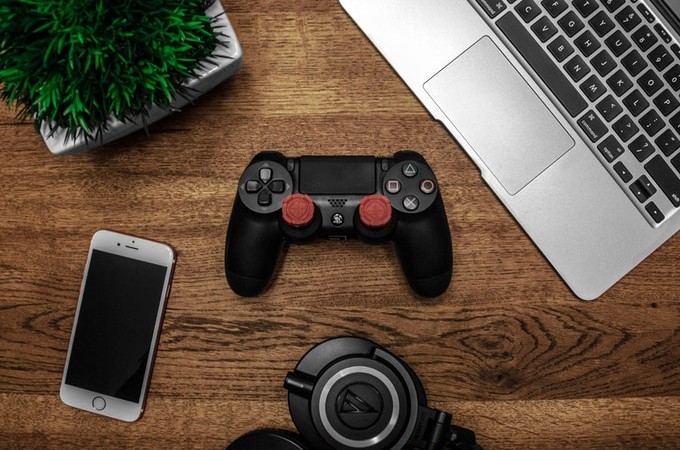 Not so long ago, and up until this time, most people favored desktops for gaming. But, with the emergence of more powerful processors, laptops entered the gaming circle. It is a great option for gamers who want to play outside their homes. With the lockdown situation right now, people stay indoors and play games. Yet, some van-dwellers bring their laptops and play games in their custom-made vans. With the use of solar power, they can play all day, emulating a home environment.

Playing on laptops is not possible unless it has a powerful processor. With the addition of the AUS ROG Zephyrus G14 laptop in the gaming world, gamers elated in unison. Here is a laptop that can suit their needs. It is possible with the AMD Ryzen 5 4600HS processor. It trumps the Intel Core i7-9750H performance-wise. It can even go head-to-head with the Intel Core i7-10750H.

Both processors would perform great on gaming. Yet, one of them stands out. Although benchmark points say otherwise, the AMD Ryzen 4600HS outperformed the i7-10750H. Cores and threading-wise, both processors are the same. With power efficiency, the 4600HS save 10 watts over Intel’s processor. Both processors went through various levels of performance tests. It involved normal to heavy usage of the processors.

The results are in! With normal usage, the Intel Core edged the AMD Ryzen 5 4600HS with a mere three points. Ryzen bounced back from this and never looked back. When used for heavy gaming, the AMD Ryzen 5 4600HS scored 635 points over Intel’s 624 points. Finally, the extreme use of the processors placed the 4600HS on top with 1,031 points. It defeats Intel’s 956 points.

When totaled, the 4600HS wins over Intel with an 83-point margin. Despite this, the benchmark scores favored Intel with 86.9% over AMD’s 86.2%. One has to wonder about the basis of these percentages. The people may never know for sure.

In any case, the AMD Ryzen 5 4600HS performs better than the Intel Core i7-10750H. It all comes down to the user to decide which one is better.