Players might have noticed that there’s a small Overwatch update waiting for them upon entering the game. While small, the update adds a much-needed buff and a quality of life change that players might appreciate.

The new Overwatch update is now live and ready to download for the PC, PlayStation 4, Xbox One, and Switch version of the game. There’s not much to dig into in the small update, but players should still take note of the new changes. Here’s what they should expect upon getting into the game.

There are a few heroes getting some changes in the update, but the focus remains on Genji. The changes are basically those that were being tested in the Experimental Card a week back.

With the update, Genji’s shuriken damage has increased from 28 to 30, while his secondary fire spread decreased from 12 to nine. His deflect now lasts two seconds, and most importantly, it can now be canceled manually. With the changes, players can not only deal more damage with Genji, but they can also time their deflects more properly as well.

The other half of the Shimada brothers, Hanzo, also got a buff. With the update, his Storm Arrows now deal 70 damage instead of 60. 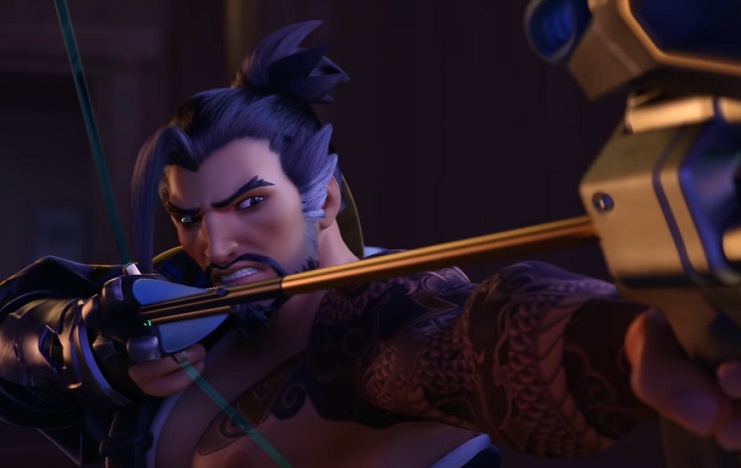 Echo’s Focusing Beam range has decreased from 20 meters to 16 meters as the developers felt that it’s too powerful. Another hero with a nerf is Orisa who’s Halt is now louder. This means players will now have better chances of knowing if Orisa is in the Halt state.

Another major addition with the Overwatch update is priority queue. This is something that players have been requesting for a long time.

With priority queue, players will be put on top of the queue lists if the competitive match they were on suddenly got canceled due to a lack of players. Previously, players will have to rejoin the match queue at the bottom. This meant longer wait times especially for those who are queueing on flooded roles.

Once players are taken out of a match unexpectedly and they have to queue again, they’ll see a priority queue icon. When selected, players will be matched up quicker the second time around.

The Overwatch update may not add much but it means the world for Genji mains, as well as those who have been frustrated by long queue times. Those who are waiting for the changes to Moira may have to wait a while longer as Blizzard isn’t happy with the result of the Experimental Card on her.

The Major Benefits Of Having A Fluid Handling System for Manufacturers

The Significant Improvements A Performance Exhaust System Provides To A Car