George Clooney and Amal Clooney are allegedly feuding over their children.

According to Life & Style, the couple has been feuding a lot lately because of their differing stands. George Clooney is allegedly arguing with his wife over where they should live and raise their children.

“He’s used to doing what he wants when he wants, which doesn’t go over well with Amal. She and George always said they’d put the kids in British schools and now he’s trying to change the plan,” a source said.

The insider also said that George even spent $1 million to turn his bachelor pad in Studio City into a family-friendly home. The Ocean’s Eleven actor decided to do so to try and win back Amal.

However, the source said that George’s efforts did not help improve his relationship with his wife. After all, the human rights lawyer is not a fan of Los Angeles because she thinks that a lot of people there are fake. 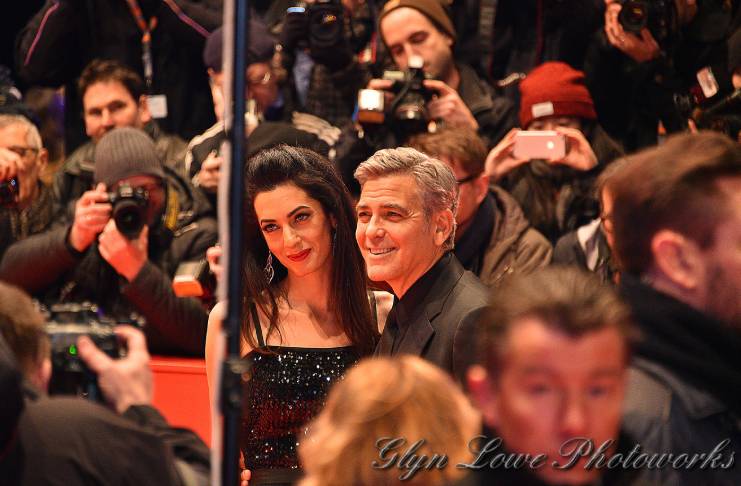 And when George told his friends that they are officially moving to Los Angeles, Amal was allegedly enraged.

“Amal told George that he could go, but that she wasn’t moving and neither were the children. Everyone is praying they’ll pull through. George can’t imagine his life without Amal, but he may have to if they can’t find a way to make this work,” the source said.

Rumors about George and Amal’s marriage have been rife throughout the past couple of years. Last October, National Enquirer claimed that the actor stormed out on his wife and he took his twins to a safe house.

“George is livid that his wife’s hard-charging efforts for human rights have left their own children at risk. George is having a hard time with this, and it’s causing a major rift in the marriage,” a source said.

The insider also said that George is living with constant anxiety but everyone around them hopes that they will pull through.

“It’s been a tough few months for George and Amal. Anyone can see that, and the last thing their marriage needed right now was more stress and tension thrown into it. It will be a miracle if they survive this,” the source said.

However, Gossip Cop has debunked the claims. The tabloid said that George and Amal are not on the brink of a divorce. The couple has been happily married since 2014.

Kylie Jenner reportedly went ‘under the knife’ amid pandemic?

Apple EarPods, iOS 14.2 beta confirms it will be removed

‘Virtue signalling’, a slur meant to imply moral grandstanding that might...

No mail-in votes, proof of citizenship: the long history of preventing...