George Clooney and Amal Clooney’s marriage was rumored to be falling apart for years.

But Star recently claimed that George Clooney and Amal managed to fix their issues and they didn’t have to do anything grand.

The A-listers simply made the conscious effort to spend more time with each other.

“Instead of partying with his pals, George now makes Amal his first priority. He’s been wining and dining with her. He’s even organizing a surprise vacation to the Alps over the Christmas holiday,” the source said. 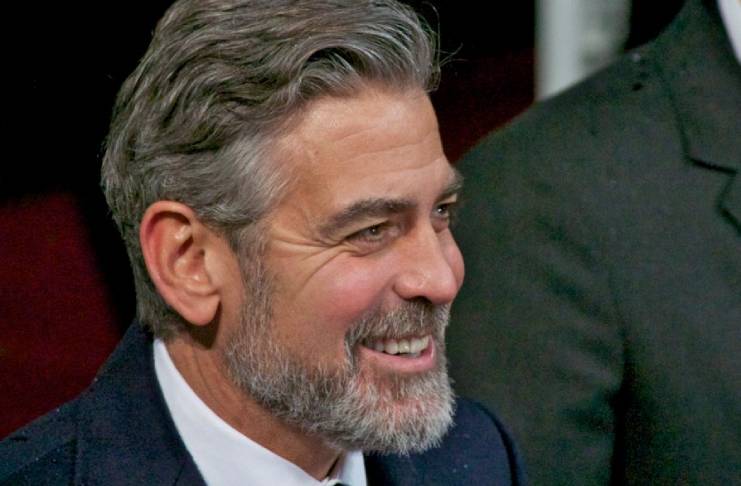 Prior to this, the Clooneys, allegedly, had issues with regard to their busy schedules and living arrangements.

“They went a whole month without seeing each other. And when they finally met up, George was constantly looking at his phone. They got into a fight… George wanted to live in Los Angeles, but Amal insisted on staying in the UK with the twins. It created a divide,” the source said.

After George and Amal got into heated arguments over the same things again and again, the couple realized that they needed to do something.

“George let her know that he’d do anything to keep her – including lessening his workload, attending once-a-week couples therapy, and planning family vacations,” the source said.

George Clooney tried to get away from his wife

This isn’t the first time that George Clooney and Amal’s marriage was rumored to be falling apart.

In March, Globe claimed that George became so desperate to be away from his wife after the human rights lawyer grounded him.

“He’s ready to break free after being grounded for so long. George has given up so much to please Amal. Everything from riding motorcycles to drinking with his buddies. Now, the fear is he could slip back into those bad habits without her watching him like a hawk,” the source said.

However, almost an entire year has passed but there’s still no proof that Amal grounded her husband ever. And there’s no reason for her to do so.

The tabloid’s recent claims about the Clooneys fixing their marriage after it almost fell apart are not accurate either.

George Clooney and Amal are happily married to each other.

Arkane Studios is looking for another FPS

‘Sons of the Forest’ gets a disturbing trailer for fans