In light of the unrest in the United States, George Clooney published a “thoughtful tribute” and called for “lasting change.”

As the protests against racism continue to develop in the U.S., several Hollywood celebrities, including George Clooney, have spoken against injustice. While others have joined the community to protest on the streets, the Batman actor penned an essay in support of the Black community.

Earlier this month, The Daily Beast published the piece titled, George Clooney: America’s Greatest Pandemic Is Anti-Black Racism. This reportedly comes a week after the tragic death of George Floyd in the custody of four Minneapolis police officers.

The actor began his “powerful piece” by addressing “police brutality,” according to Us Weekly. He reportedly went on to point out that the current protests have reminded him of similar incidents in previous times.

As stated, George Floyd’s death on May 25 was “reminiscent” of what happened to Eric Garner in 2014. He also mentioned the likes of Rodney King, Laquan McDonald, Tamir Rice, and Philando Castile.

The demonstrations have continued across the country since the last week of May. George Clooney said that it remains unknown “when these protests will subside.” 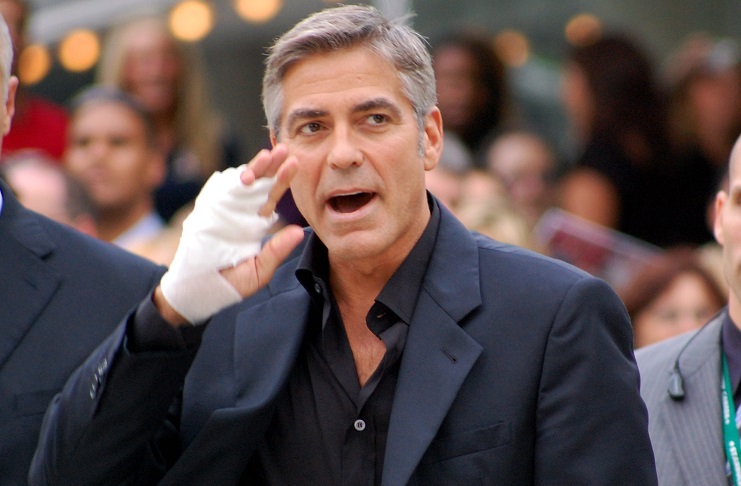 He, however, hopes and prays that “no one else will be killed.” But, despite it, everyone knows that “very little will change,” the actor added.

Racism is “our pandemic”

George Clooney deemed racism as the nation’s real pandemic. It “infects” everyone, and “we’ve yet to find a vaccine,” he said.

The actor also asserted that the “anger” and “frustration” that have become apparent in the streets are “a reminder of how little we’ve grown as a country.” He then claimed that “we need systemic change” in both the “law enforcement” and the “criminal justice system.”

“We need policymakers and politicians that reflect basic fairness to all of their citizens equally. Not leaders that stoke hatred and violence as if the idea of shooting looters could ever be anything less than a racial dog whistle,” George Clooney explained.

At the end of his post, “there is only one way” people could bring “lasting change” in the country. “Vote,” he concluded.

George Clooney is just one of the many Hollywood celebrities who have shown support for the Black Lives Matter movement, according to E! News. Aside from the Gravity star, artists Selena Gomez, Beyoncé, Harry Styles, and Lizzo have also reportedly spoken up about the matter.