George Clooney once gave a beautiful explanation of why he decided to marry Amal Clooney.

Before the couple met years ago, George Clooney made a pact that he will never get married again. In 2014, he told Esquire UK that he vowed never to tie the knot again shortly after his divorce from Talia Balsam.

Throughout the past couple of years, George has also been very vocal about never having children. But after he met his wife, everything changed. 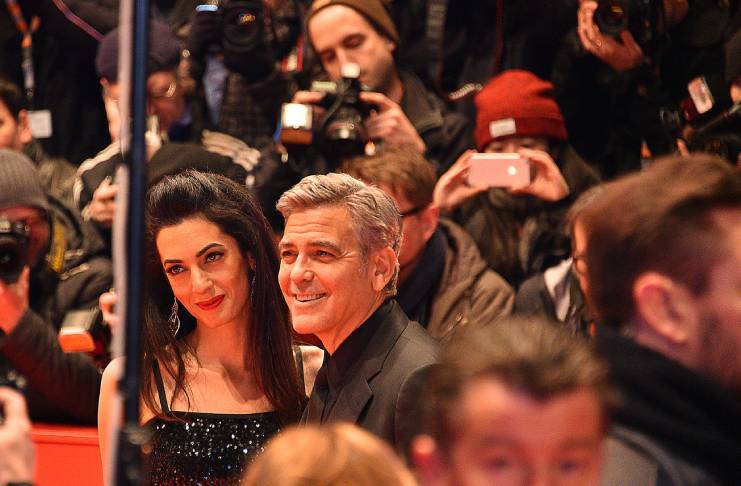 George Clooney is madly in love with Amal Clooney

In 2017, the actor told The Hollywood Reporter that building his life with Amal changed him.

“It changes you in every way that every person who’s fallen madly in love changes. Suddenly, the other person’s life becomes more important than your own. I’m sorry I was 50-something when it happened, but only because I could have spent even more time with her,” he said.

How the Clooneys met

The Clooneys first met in 2014 after Amal joined the actor and his parents on a dinner on Italy’s Lake Como. The couple immediately hit it off after Amal arrived at the venue.

However, George said that he initially thought they were just friends. They sent each other emails and hung out regularly until the actor decided to take a leap of faith.

Months after their first meeting, George knew that he was going to marry Amal. He purchased a seven-carat emerald-cut diamond engagement ring and prepared a home-cooked meal.

Before he got down on his knee to ask for Amal’s hand in marriage, George made sure that the song “Why Shouldn’t I” was playing in the background.

George asked Amal to get the lighter from the drawer so that they could light the candles. And when the human rights activist opened the drawer, she saw the engagement ring.

According to the Ocean’s Eleven actor, it took Amal approximately 20 minutes to say yes. George’s proposal took Amal by surprise.

George Clooney as a dad

George said that he’s a good diaper guy. And since he played the role of a pediatrician in ER, he knows how to work with children.

George said that his goal as a father is to raise two decent human beings.

“The first thing you think is, ‘I hope I don’t screw this up.’ You are really responsible for two kids. I want them to be happy… to have a sense of humor. I want them to be interested in things… to be compassionate about other people’s plights. Because that’s the thing, you know? You have to have some sort of empathy,” George Clooney said.

Joe Biden wins the election, and now has to fight the...