According to New Idea, George Clooney and Pitt used to be very close. But after the Once Upon A Time In Hollywood star dated Jolie, he was forced to cut ties with Clooney.

Earlier this month, Clooney announced a fundraiser that will benefit his non-profit organization. And while promoting the venture, the Ocean’s Eleven actor gushed over a pillow with Pitt’s face on it.

Now, sources are saying that this was Clooney’s way of extending an olive branch at Pitt, and everyone in Hollywood is thrilled.

“There’s no way George could have done something like this without Brad’s permission, and it was only ever going to be a really fun thing that would bring them together. Brad couldn’t stop laughing when he read the script and he called George straight away,” the source said. 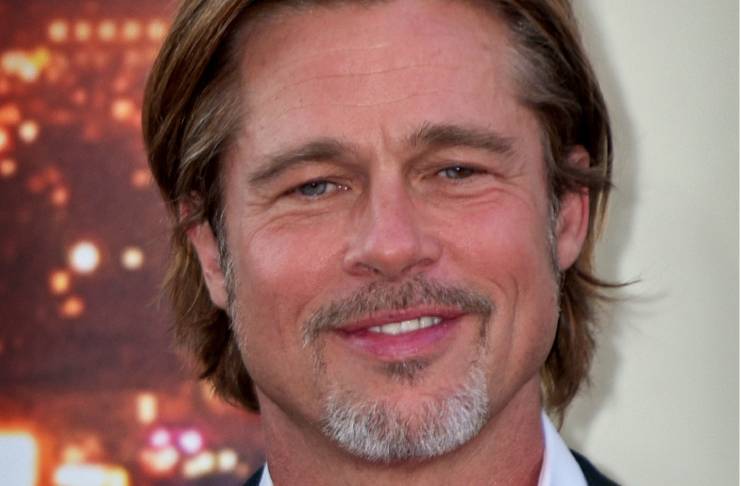 The insider added that Clooney and Pitt just picked up where they left off. And it’s as if nothing happened between them throughout the years.

“This is very exciting news for Hollywood. Brad really needs a solid pal like George in his life – plus, they were an incredible creative team together. It was Angelina who got in the way. She took a disliking to George after he told them they were welcome to visit Lake Como, but not with the kids because he was concerned about his antique collection,” the source said.

This isn’t the first time that George Clooney and even his wife have been linked to Pitt and Jolie.

In June, New Idea claimed that Jolie and Clooney’s wife, Amal hate each other.

And the rift between the two women was what, allegedly, caused problems between Clooney and Pitt.

“Both George and Brad and their respective production companies want to restart the industry with huge movies, and they will be competing with each other. It’s not going to help that they have had a bit of a falling out over recent years. Brad and George used to be super close, but ever since George left Brad off his wedding guest list because Amal hated Angelina, there’s been more tension and more than a little rivalry,” the unnamed source said, as per New Idea.

However, one should take the tabloid’s claims with a grain of salt. There’s no ongoing rift between George Clooney and Pitt, as well as Amal and Jolie.

Is Layer 2 solutions the future of DeFi?